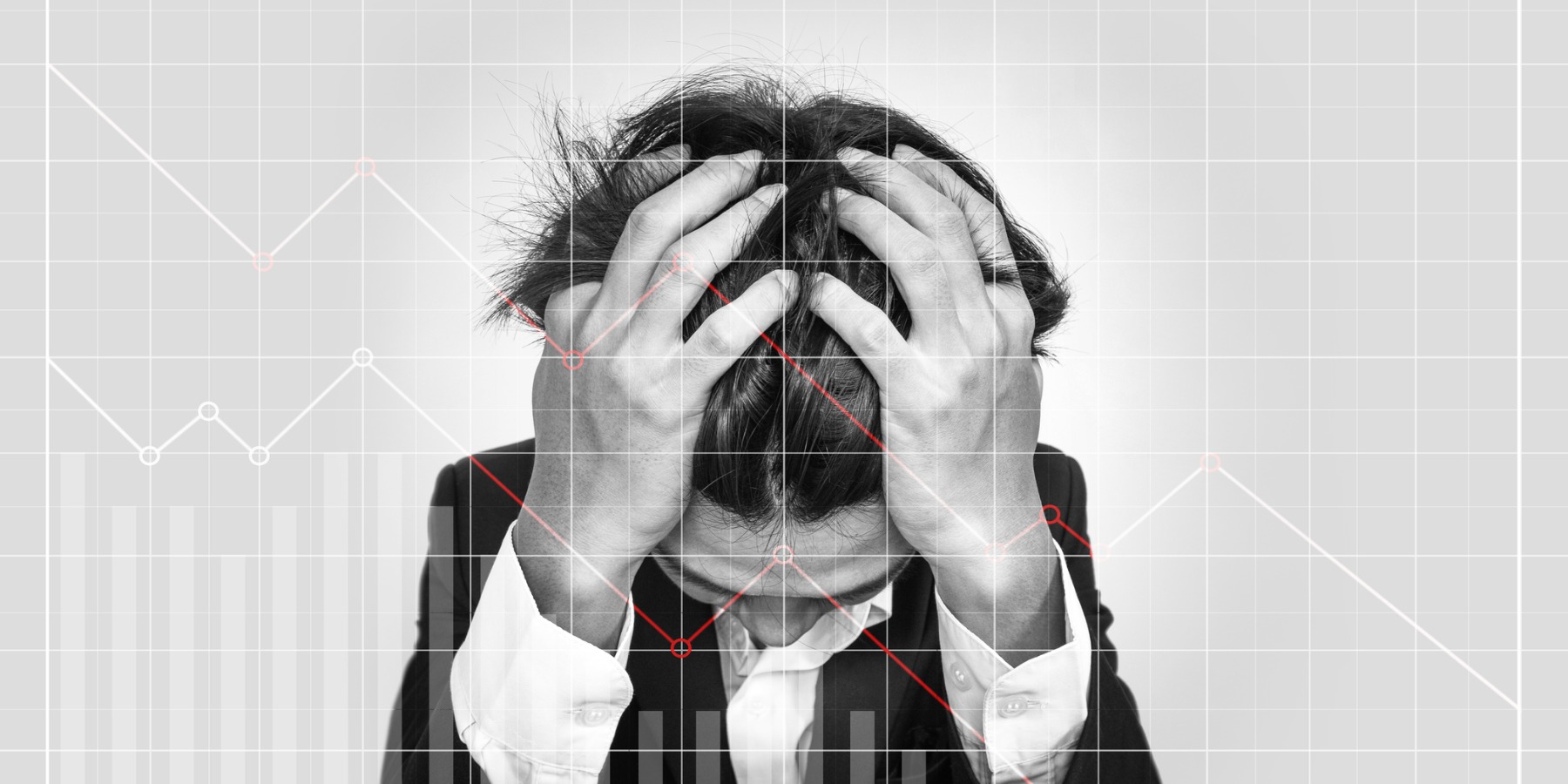 Investing can be challenging, not because the concepts are difficult to master, but because we are emotional creatures.

The markets are merely collections of people who act according to their fears and desires of the moment. In 1841, an Englishman named Charles Mackay became interested in the psychological aspects of crowd behavior with respect to people’s investment decisions. After analyzing several early widespread financial manias (such as the Dutch Tulip mania and the South Sea Bubble), he wrote a book that has become a classic: Extraordinary Popular Delusions and the Madness of Crowds. When you hear the details of these infamous financial episodes, it’s hard to believe that otherwise rational people could get so caught up in a mass delusion. (For more on the subject: A Short History of Financial Euphoria, by John Kenneth Galbraith.)

It used to read like ancient history, but many of us witnessed it first-hand in the tech-mania of the late-1990s, then again in the panicked selling of a decade ago.

Because of human nature and our susceptibility to crowd influences, it isn’t unusual for markets and stock prices to become overvalued (or undervalued) from time to time. The graph below shows how investors’ moods swing in predictable patterns as prices rise and fall.

Unfortunately, these stages are usually only obvious in hindsight. From 2009 through 2017, we saw Stages 1 through 4 unfold and enjoyed the ride. It appears we could now be in Stage 5, but it’s impossible to rule out that we’re still in Stage 4 (with more upside ahead) or Stage 6 (at the beginning of what could eventually become a bear market).

The good news is we’ve been preparing for this for some time. SMI’s strategy toolbox has been updated with defensive approaches such as Dynamic Asset Allocation and the new Upgrading 2.0 protocols. If you’re using a blend that includes these strategies, your portfolio is likely prepared for what’s ahead, whenever it arrives. Knowing these strategies will guide us through future bear markets, we can confidently stay invested now rather than trying to guess when to exit.

Having your portfolio prepared is half the battle. The other half is preparing yourself emotionally. Those with a short-term focus will be tempted to head for the sidelines because they’re worried about the curved line. Long-term investors, on the other hand, have the fortitude to stay committed because they’re aware of the power of the dotted line.

Yes, an eventual bear market is inevitable, and it could be bruising. But ultimately, those with at least a five-year time horizon can continue investing with confidence — especially if they’re using SMI’s defensive-oriented strategies to do so.