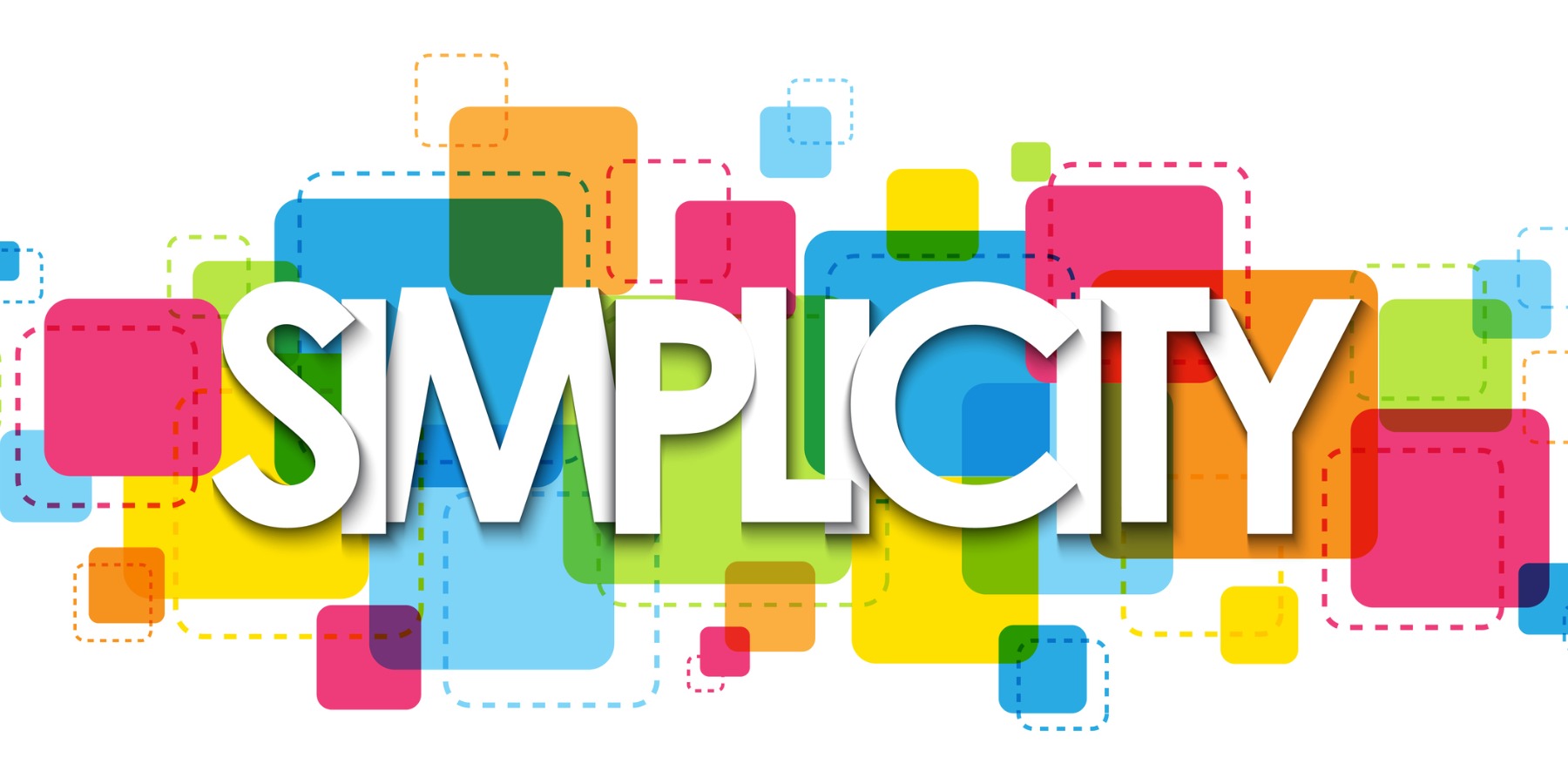 I don’t know who comes up with such things, but today is National Simplicity Day — pegged to the birthdate of American naturalist, poet, and philosopher Henry David Thoreau.

Whatever you may think about Thoreau’s overall philosophical and religious views, he certainly practiced what he preached regarding simplicity: he moved into a small hut in the Massachusetts woods for a couple of years. (Read about it in his influential 1854 work, Walden; or, Life in the Woods.)

About four years ago, when my wife and I moved from North Carolina to Kentucky, we took several steps to simplify. We didn’t build a hut in the woods(!), but we did downsize to a smaller house — choosing one close enough to the SMI office so that my drive-time commute is only about 10-12 minutes. And we’re close enough to church, about three blocks away, that I can walk to Wednesday evening choir practice when the weather is nice.

Since our three boys are grown and gone, we also decided to cut back to one car, saving us money on insurance, repair costs, and taxes. If my wife needs the car on a particular day, she drops me at the office — or, in good weather, I ride my bicycle to work.

We also streamlined our financial lives, rolling over several workplace retirement accounts accumulated over the years into his-and-hers IRAs with SMI Private Client.

On the banking front, we opened a checking account at a local bank and connected it to a savings account at an online bank. Then we automated monthly transfers between them. We also set up autopay arrangements for bills that charge a flat-rate amount each month. For variable-cost bills, we schedule online payment (via our local bank) as soon as each bill arrives in the mail so that our bills never pile up or get misplaced.

To track all our financial transactions, I started using a semi-automated web-based spreadsheet system called Tiller Money. There are other good money management apps and platforms out there, but since I’d already been using a home-grown (and non-automated) spreadsheet, Tiller seemed like a good fit. It pulls in transaction data automatically, so updating the family budget is much less time-consuming than it used to be.

I’ll confess that simplifying things required a bit of work upfront. We also had a slightly confusing period of adjustment as we got used to new rhythms and new systems. But we’re happy with the result: Life is simpler now and, in several significant areas, less costly than it used to be.

What about you? Have you taken steps to simplify? Tell us about them below.