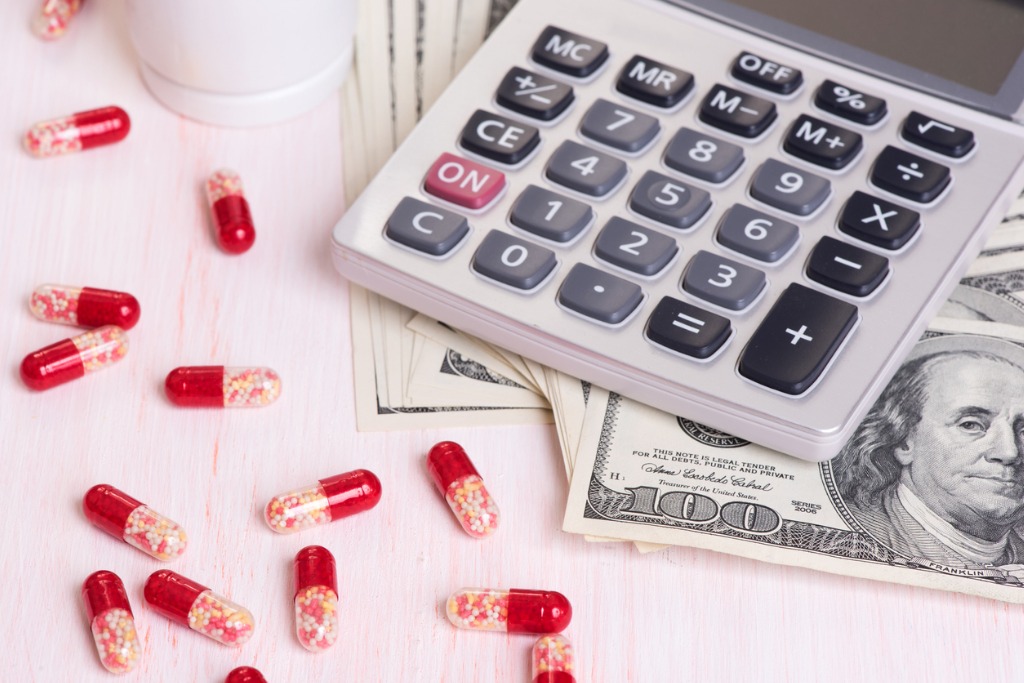 Looking in the mirror, Bill Kelley of Laguna Beach, Calif., noticed a mysterious rash on the side of his head. A few hours later, with a doctor visit behind him and a prescription in hand, Bill called his regular pharmacy. “Sorry, Mr. Kelley, we don’t have it but we can get it tomorrow. It’ll be $229.”

Bill decided to try elsewhere. “Yes sir, we have it — $76.” Wow. That was a big price difference. Driving to get the medicine, Bill couldn’t resist the temptation to do another comparison. He stopped in at a third pharmacy. “Do you have one of our discount cards?” the pharmacist asked. “If not, we can set you up with one — and, let’s see, that prescription will come to $11.05.” Bill was grateful the first pharmacy didn’t have the medicine on hand.

Not all prescription medications have such wide price variations from pharmacy to pharmacy, but Bill’s experience (a true story) shows it can pay to shop around. A study published last year in the Journal of Managed Care found that prices for certain prescriptions “varied dramatically [even] within a zip code.”

The reason for such variations is that the retail prices of prescription drugs have less to do with supply and demand than with pricing contracts negotiated by pharmacy-benefit managers — companies that act as a middleman between drug manufacturers and insurers, and then also between insurers and pharmacies. The pricing structures set up in these contracts can vary significantly, based on volume and a range of other factors. In turn, the retail price for any particular drug can be markedly different from one pharmacy to another.

Consumers whose prescription coverage requires simply a flat copayment of $10 or $15 may be indifferent to such price variations, but those paying a percentage of the prescription cost are decidedly not indifferent. This latter group includes plenty of Medicare Part D recipients. Not only do many of them pay a percentage of their prescription charges, they also want to avoid the so-called donut hole — i.e., the gap in coverage during which Medicare recipients are responsible for an even greater share of their prescription costs. (In 2018, the coverage gap begins when a Medicare Part D participant reaches the initial coverage limit of $3,750.)

Finding the lowest prices is keenly important, too, for those with no prescription coverage at all, such as members of healthcare-sharing ministries.

In the past, comparison shopping for prescriptions has been tedious and time-consuming, requiring a series of phone calls or in-person visits to pharmacies. No more. Free cost-comparison websites and companion apps from startups such as GoodRx.com (founded in 2011) and LowestMed.com (launched in 2012) now enable users to easily search online for the lowest prices at nearby pharmacies.

After finding the best price using these services, you simply print (or have sent to your mobile phone) a discount coupon that you take with you to the pharmacy of your choice. The coupon enables you to purchase the prescription at the price shown online — or at least something close to that price (both GoodRx and Lowest Med note that exact prices are not guaranteed).

For Medicare Part D users, GoodRx offers an additional feature. The site shows if Medicare covers a particular drug and, if so, the expected range of the user’s cost.

Of course, it’s not just consumers who have an incentive to keep prescription costs down. So do health insurers, which is why many now offer their own price-comparison sites and urge plan participants to research prices at area pharmacies and web-based drug stores.

Interestingly, even if you have prescription coverage, you’ll come out ahead in many cases if you buy your medicine at the “cash price” — especially when using a discount coupon or store loyalty card — instead of using insurance. (Last summer, a California woman sued CVS after discovering she paid $165.68 for a prescription using her insurance that she could have gotten for $92 by not using insurance.)

Most brick-and-mortar pharmacies don’t post prices directly online, but web-based pharmacies do, giving consumers yet another avenue to check online for best prices. Online stores include HealthWarehouse.com, MailMyPrescriptions.com, and Costco.com/pharmacy. (In addition to its internet pharmacy business, Costco has about 500 local pharmacies. In many states, you don’t have to be a Costco member to use a Costco pharmacy.)

Another innovator in the online prescription market is BlinkHealth.com, which combines online shopping with local pickup. Instead of providing users with cost comparisons, Blink — founded in 2016 — offers a single direct-to-consumer price, one that typically is lower than the prevailing prices influenced by insurance contracts. With Blink, you’ll pay the same price no matter which pharmacy you choose. You simply make your payment via the Blink site (or app), then pick up the prescription at a local pharmacy of your choice.

Even using online tools, you won’t find huge price variations on every prescription. A mid-March SMI study of prices for several commonly prescribed medications (such as Crestor, Nexium, Lyrica, and Advair) found a typical price difference of only 2.5%-5% across seven major pharmacy chains. That said, we did find a 31% price difference for the 5mg/325mg formulation of the pain compound Hydrocodone/Acetaminophen and a 45% spread in prices quoted for the anti-influenza drug Tamiflu.

Routinely large savings presented themselves when we were able to substitute a “generic” drug for a brand name. Generics are simply copies of brand-name drugs that are the same in “safety, strength...quality, [and] performance characteristics,” according to the U.S. Food and Drug Administration (FDA). What isn’t the same — or even close in many cases — is the price.

While the best price we could find for Lipitor (40 mg/30 tablets) was $432.68, we discovered that one pharmacy chain offers the generic version (called atorvastatin) for free(!), and several others sell the generic for as low as $7-10. The best price we could locate for the name-brand anti-inflammatory drug Celebrex (100 mg) was $227.52 for a 30-day supply, but we found the generic (celecoxib) for only $18.98, a savings of more than 90%. (When doing comparisons, be sure you’re comparing the same size/dosage.) A few regional grocery chains — including Publix and Meijer — offer certain generic drugs for free. National chain Walmart offers many generics for only $4 for a 30-day supply ($10 for a 90-day supply).

Although not all brand-name drugs have generic versions (because of still-current patents), new-to-market generics are being released all the time. Last year, the FDA approved a record 1,027 generic medications, and has announced plans to speed the review-and-approval process for generics even more. So if you take an expensive name-brand medication, it’s worth occasionally checking with your doctor or pharmacist to find out if a generic version has become available.

Other ways to save

Here are a few more ideas to decrease prescription costs:

Even as the political battle continues over the government’s role in the U.S. healthcare system, online innovations, greater pricing transparency, and many new generic-drug options are making the prescription-medicine marketplace more consumer-friendly. For many of us, that’s just what the doctor ordered. 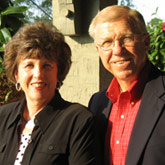