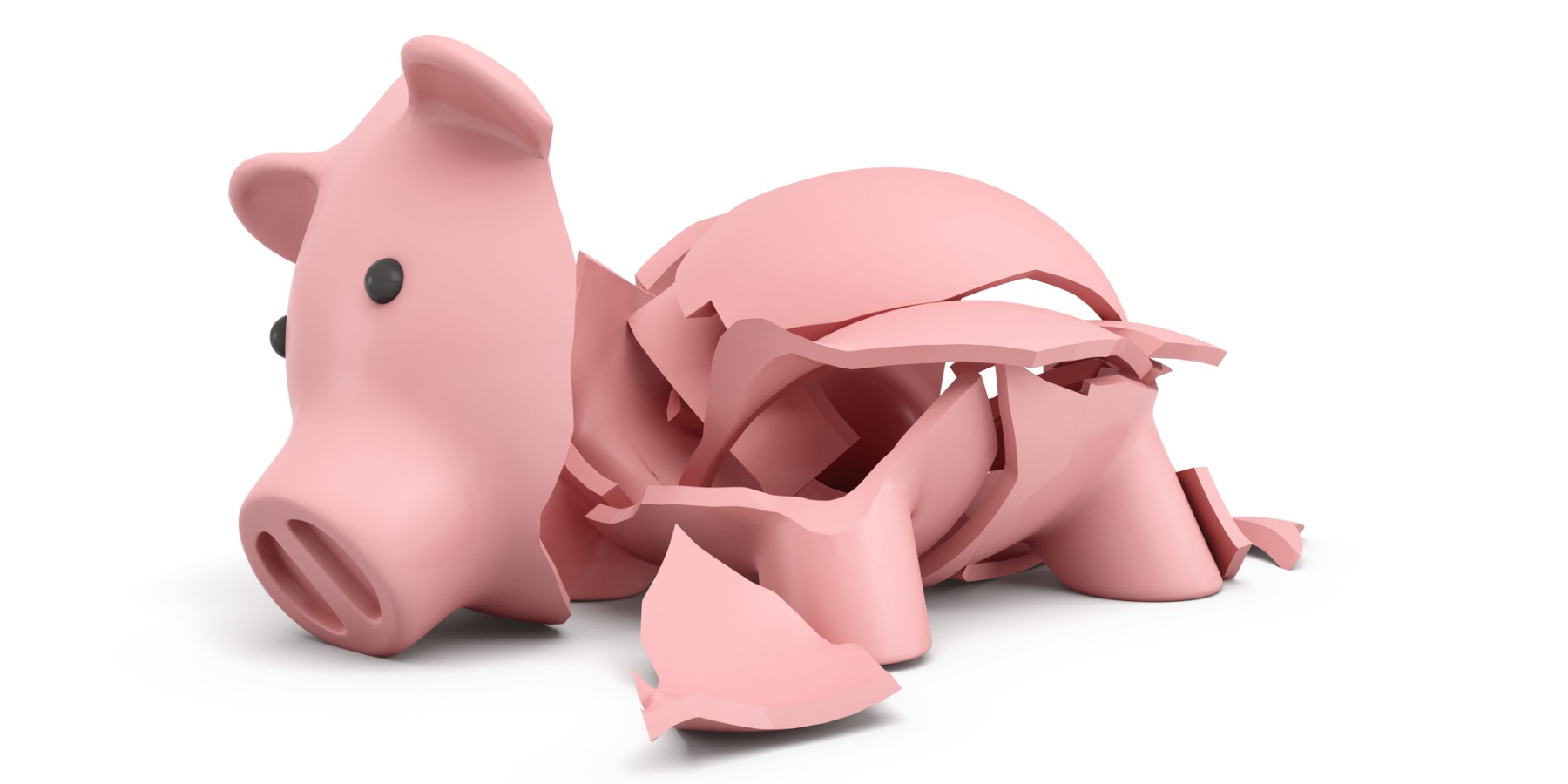 Over the past several weeks, we’ve used the Friday Roundup to highlight some important proposed legislative changes that, if approved, will have a significant impact on many people’s retirement plans. Most significantly, the so-called “stretch IRA” will be all but eliminated.

For the past 20 years, IRA owners have been able to name young beneficiaries, such as children or grandchildren, knowing that such heirs would be able to take distributions over their life expectancy. Depending on the size of the account, the tax-deferred compounding that could ensue might largely take care of the beneficiary’s future retirement needs.

In May, however, the House of Representatives overwhelmingly passed the Setting Every Community Up for Retirement Enhancement Act (the “Secure Act”). Among its provisions is one that would force all but a few types of beneficiaries to receive all of the proceeds of an inherited IRA within 10 years. A version of the bill the Senate is now considering would allow $450,000 of inherited IRAs to be stretched, with any remaining balance needing to be distributed within 5 years.

Beneficiaries who could still stretch distributions over their life expectancy include a surviving spouse, an account owner’s child who is still a minor, a beneficiary who is no more than 10 years younger than the owner, and a beneficiary who is chronically ill or disabled.

In a July 9 Wall Street Journal commentary (behind paywall) about the pending legislation, Philip DeMuth, author of The Overtaxed Investor, likened Congress to “grave robbers opening King Tut’s tomb.” He estimated that, “As much as one-third more of an inherited IRA would get gobbled up by taxes than under current rules.” Further, when the Tax Cuts and Jobs Act expires in 2025, he assumes taxes will rise, setting the stage for “a taxpocalypse sometime in the next decade.”

It also includes a controversial provision that would make annuities more readily available within workplace retirement plans, which DeMuth cautions is a step toward mandatory annuitization of plan balances.

But the central concern for farsighted IRA owners is the virtual elimination of the stretch IRA.

What’s a beneficiary-minded IRA account holder to do? The Secure Act may provide additional reason to convert some traditional IRA money to Roth money. While non-spouse beneficiaries of a Roth IRA are subject to RMDs, and the distribution period for both inherited traditional IRAs and Roth IRAs would be reduced to a maximum of 10 years under the Secure Act, beneficiaries receive Roth accounts tax-free.

Have you planned to make use of a stretch IRA? If so, how would its elimination impact your plans?

Making Sense of Your IRA Options