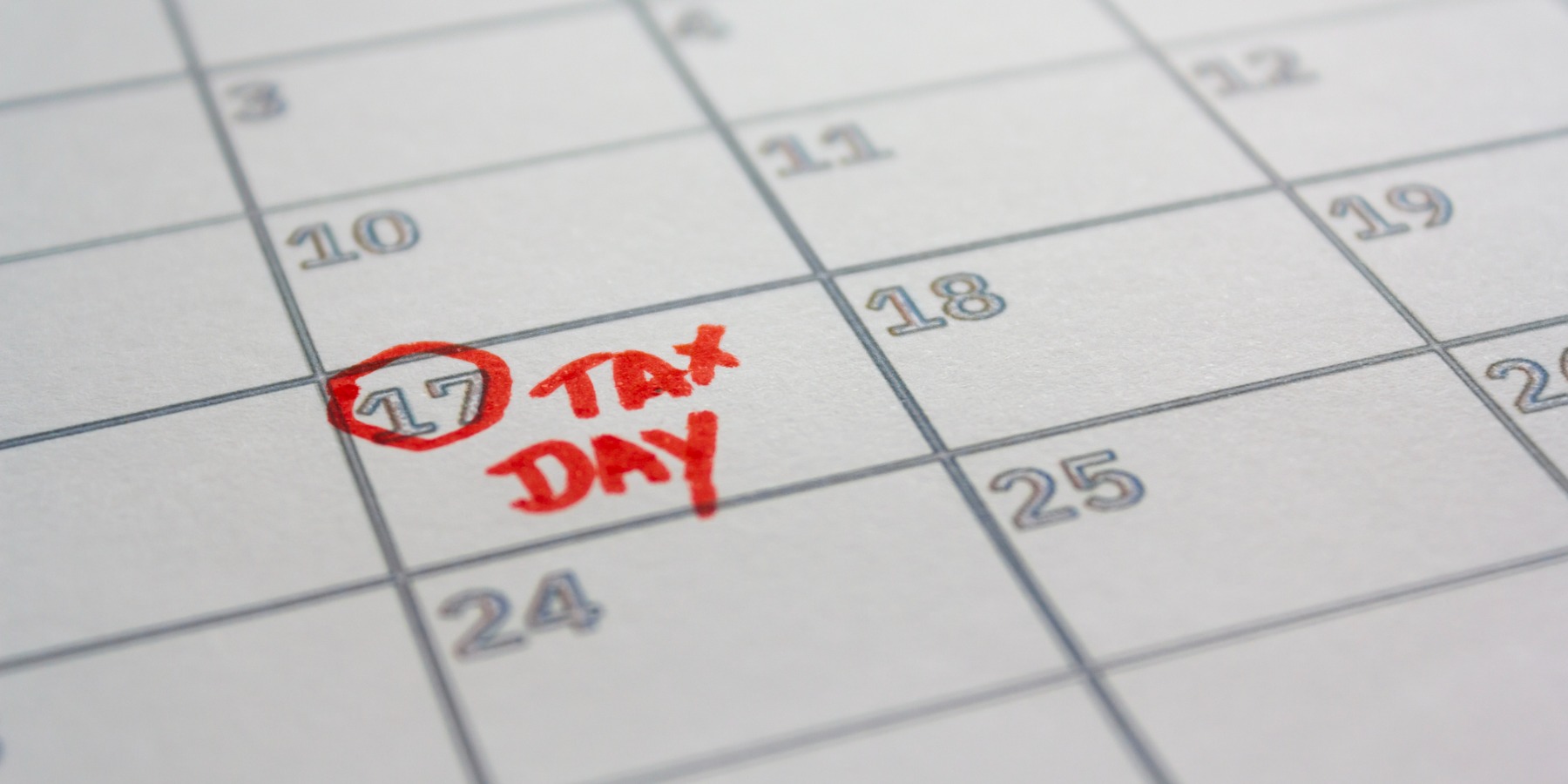 Today is the tax-filing deadline for your 2020 income taxes — a bit later than normal because of COVID. (Taxpayers in areas affected by the February storms that hit Texas, Oklahoma, and Louisiana have until June 15.)

Maybe you’re curious about how much money the federal government raises via income and other taxes and how the money is spent.

That information can be quite detailed (federal tax and budget data are voluminous), but here is an overview courtesy of the Congressional Budget Office (CBO), the budgetary arm of Congress. 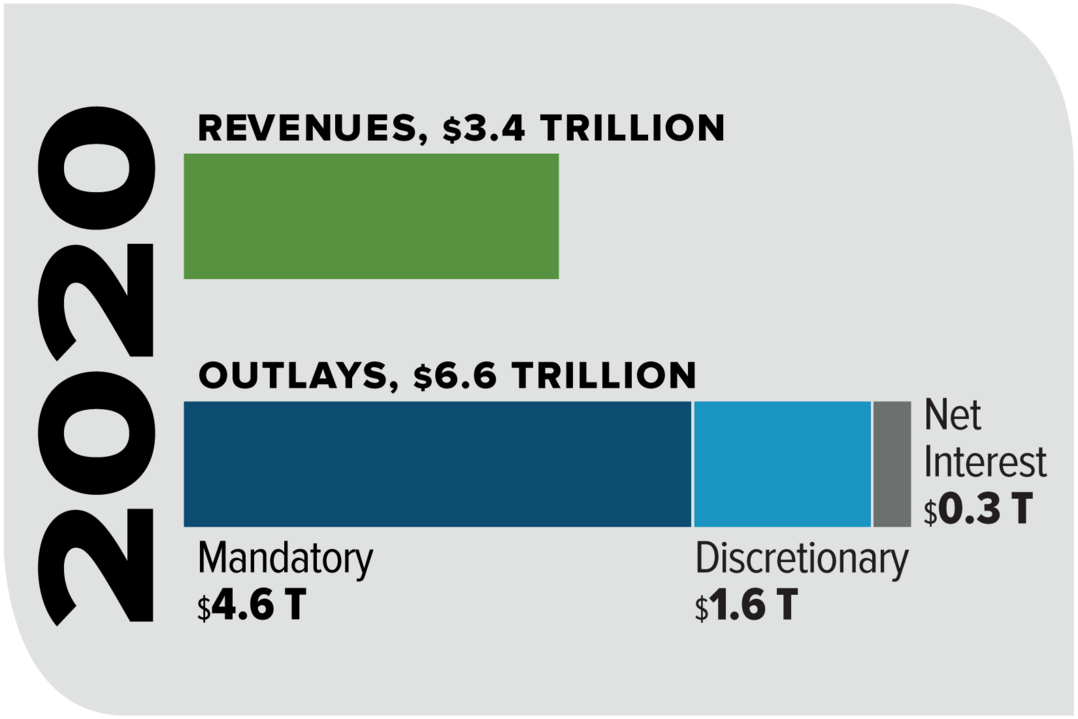 As you can see in the nearby summary chart, the government spent almost twice as much last year as it took in! About 70% of the spending was "mandatory" — i.e., Congress has set certain types of spending on autopilot, including spending on Social Security, Medicare, and various social welfare programs. Such spending isn’t subject to the annual appropriations process, and therefore it isn’t considered "discretionary."

Where did 2020’s revenue come from? Here’s the CBO graphic with that information: 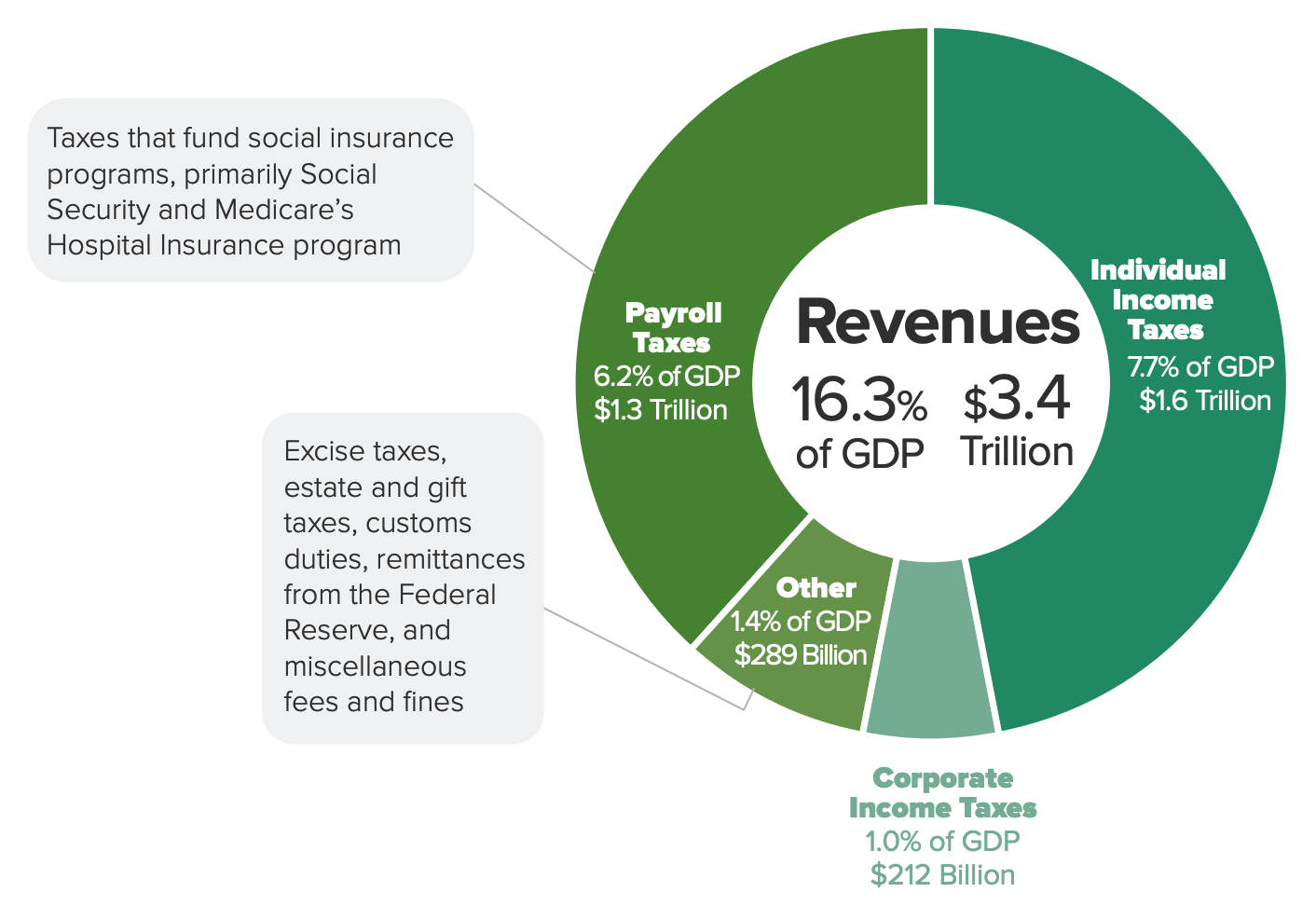 As the graphic notes, "payroll taxes" fund Social Security and Medicare. Adding payroll taxes and income taxes together (a total of $2.9 trillion) gives a clearer representation of how much is coming from individual taxpayers. (Strictly speaking, a portion of the payroll tax comes from employers, not directly from workers.)

One could argue (as conservatives often do) that the corporate income tax is paid by individuals, too, since the cost of that tax is passed on to consumers.

Next, here is the spending summary for Fiscal Year 2020: 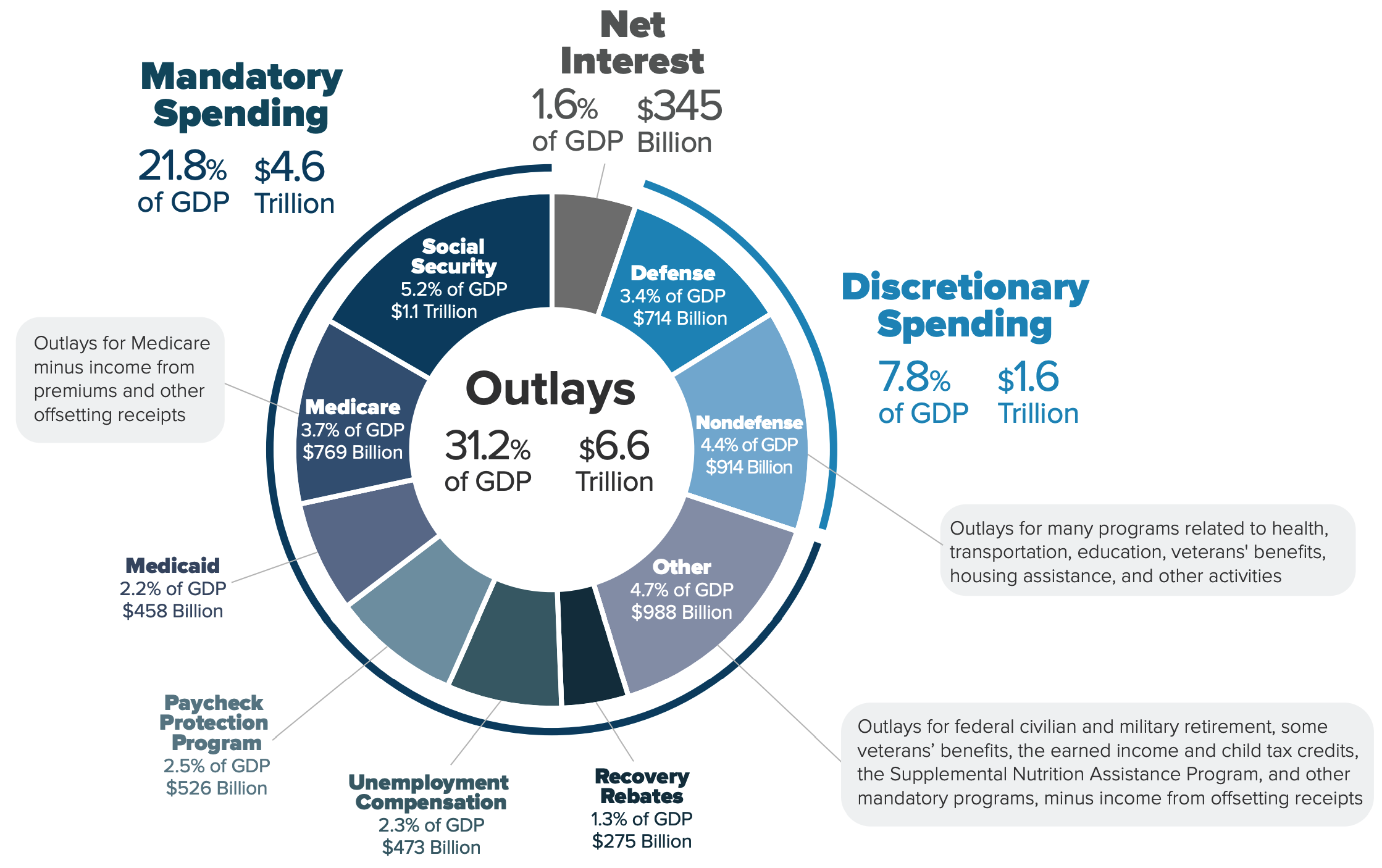 This graphic shows some of the COVID-related expenditures that began last year, including the Paycheck Protection Program and the first round of Recovery Rebates (i.e., stimulus payments) sent to individuals and households.

Here is one more chart — this one from www.federalbudgetinpictures.com (a site run by the Heritage Foundation). It’s based on 2018 IRS data and it shows how the income-tax burden was spread across various income groups: 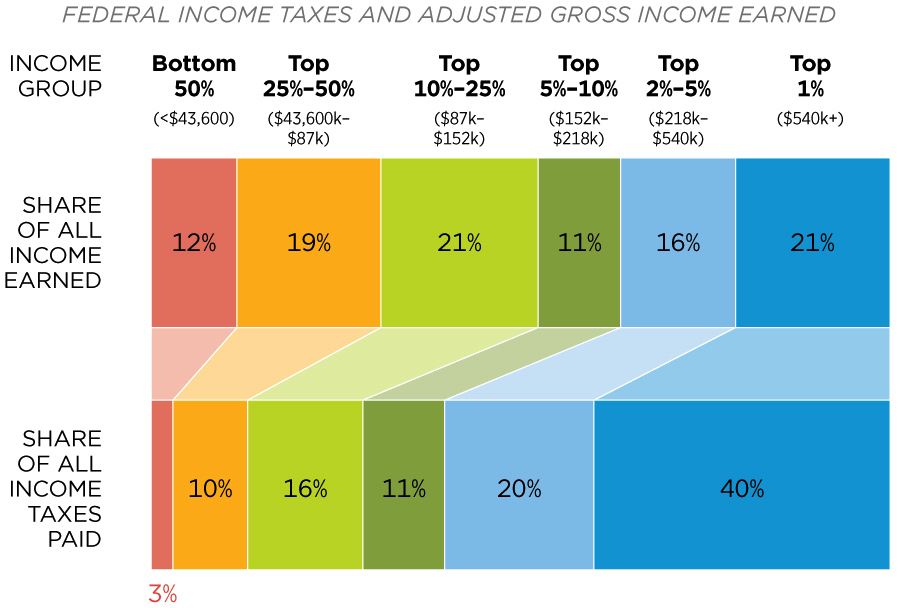 Can you balance the budget?

As Congress debates changes in tax policy and another sharp increase in federal spending, these graphics will help you put those debates in context. On the revenue side, the top 10% of earners pay more than 70% of all income taxes. On the spending side, "mandatory" expenditures account for more than two-thirds of the federal budget, while "discretionary" spending is less than 25% percent. The cost of interest accounts for the rest.

Want to try your hand at balancing next year’s federal budget? There’s an online tool for that. Let us know if you can do it!

Does the National Debt Matter? No – Unless It Does 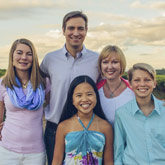