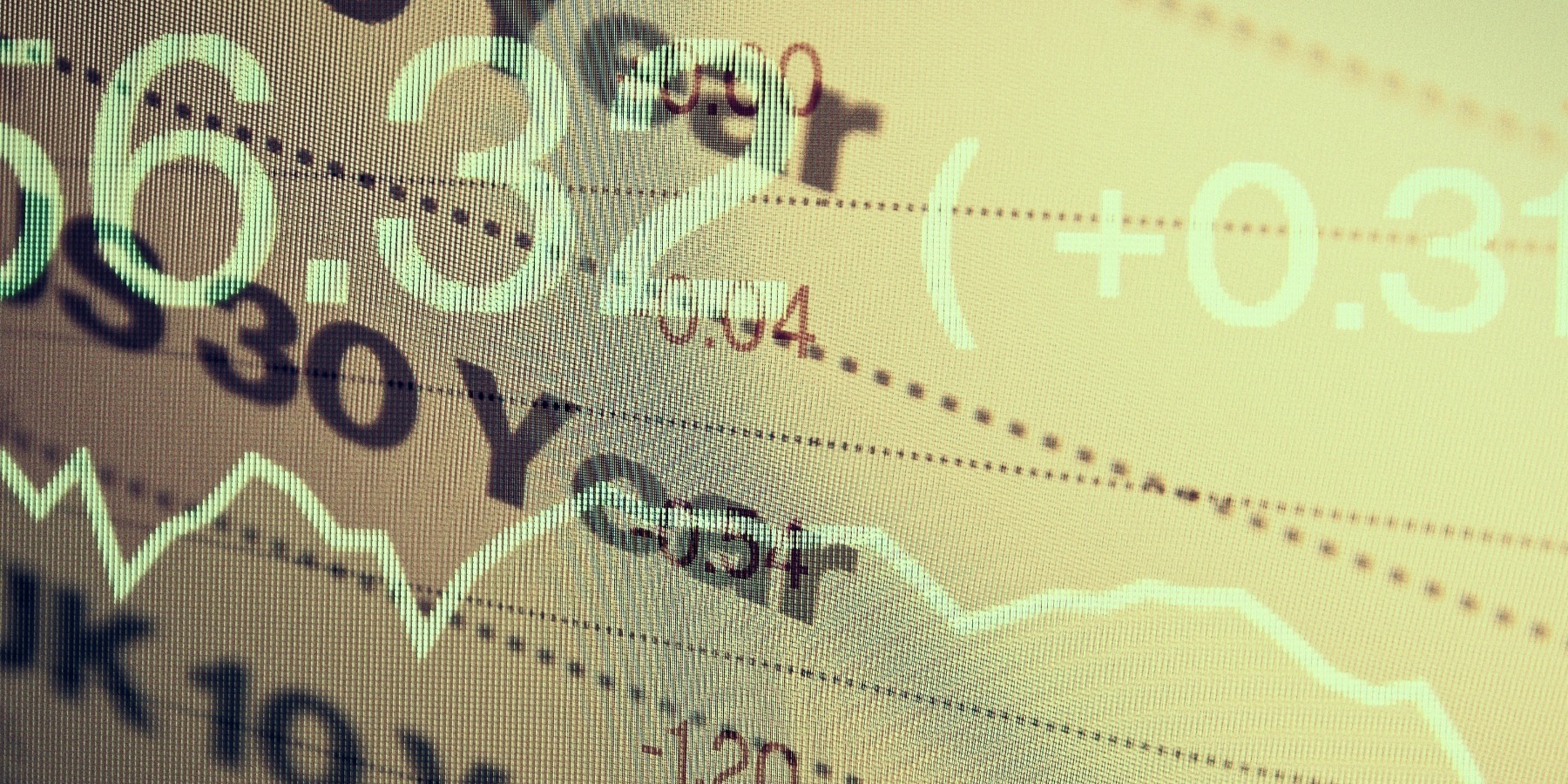 The reshaping of the government-debt "yield curve" isn’t exactly a riveting news story. It doesn’t command the kind of attention appropriately afforded to geopolitical conflict or rising prices at the gas pump.

Still, what’s happening with the yield curve is worth keeping an eye on: the bond market is close to signaling that a recession may be ahead.

A 2020 research paper from the Federal Reserve Bank of Boston has the background on the yield curve as a (likely) recessionary signal:

Relative to other financial market indicators, such as broad stock market indices, that...have, at times, predictive power for future economic activity, the yield curve has the advantage of more readily providing...information about investors’ perceptions of risks.

The signal is not foolproof, and many inter-related factors are at play. However, despite a few "false positives" here and there, the flattening and ultimate inversion of the yield curve — when short-term yields are higher than long-term yields — has demonstrated a "predictive power." Typically, an inverted yield curve has been a fairly reliable signal that a recession is likely within the next year or so.

The long and short of it

It’s important to understand that the Fed sets the interest rate only at the very short end of the market. Longer-term government bond yields are set based on the supply-and-demand workings of the bond market. Typically, yields on longer-term bonds are higher than those on shorter-term bonds. The reason: With a long-term bond, an investor is putting money at risk for a longer period. In contrast, short-term bonds generally are considered safer because the investor is putting money at risk for a shorter period.

However, when investors grow wary about the near-term (as in, "Rates may rise soon, and I’ll be stuck with a low-paying bond!"), short-term yields must rise to attract enough investors. We’ve seen that in recent months as the market has priced in the expectation that the Fed will hike short-term rates multiple times in 2022/23. Short-term rates have risen considerably already, even though the Fed hasn’t hiked yet.

Perhaps the most common comparison, at least in terms of looking for potential yield-curve inversions, is between the 10-year Treasury bond and the 2-year Treasury note. The "10" bond tends to reflect the bond market’s longer-term perceptions, while the "2" note reflects investor sentiment about monetary policy. 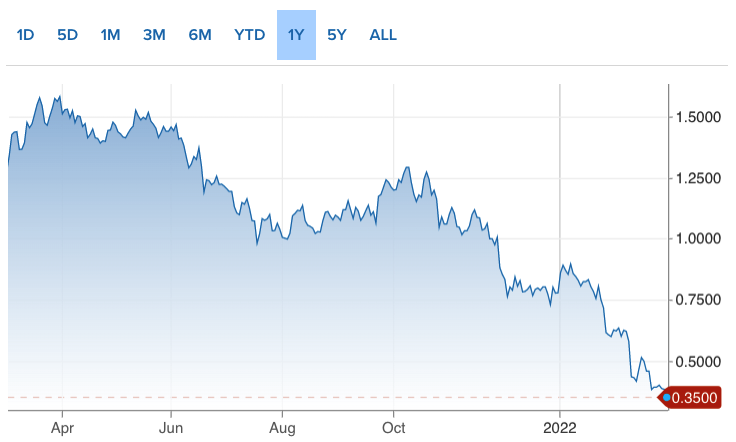 Again, this pronounced flattening of the curve has occurred in anticipation of Fed rate hikes. We’re still about two weeks from the first hike being announced and implemented.

As you may have guessed, investor concerns about the Russia/Ukraine situation are at work too. When world tensions increase, many investors rush to the relative safety of government bonds. This "flight to safety" has created more buyers in the 10-year U.S. Treasury market, thus driving up prices and driving down yields (in the bond world, prices and yields move in opposite directions).

Yesterday, for example, the 10-year yield fell to 1.722%. Two weeks ago, it was slightly above 2%. The yield on the 2-year note has fallen too, but not by as much. So the 2/10 spread has continued to narrow. (NOTE: Yields for both the 10-year and 2-year obligations are up today.)

The near-term effects on the U.S. economy of the invasion of Ukraine, the ongoing war, the sanctions, and of events to come, remain highly uncertain. Making appropriate monetary policy in this environment requires a recognition that the economy evolves in unexpected ways. We will need to be nimble in responding to incoming data and the evolving outlook.

But he made clear that a rate hike remains likely for March. "With inflation well above 2 percent and a strong labor market, we expect it will be appropriate to raise the target range for the federal funds rate at our meeting later this month." That will continue to put upward pressure on the 2-year Treasury yield.

We don’t know how the yield curve developments might unfold over the next few weeks (or months), nor can we say with assurance that if the yield curve inverts — i.e., the 2-year-note begins yielding more than the 10-year bond — that a recession is on the way. But so far, what we see in the bond market aligns with the thrust of SMI’s January cover article, Winds of Change Are Blowing: Casting a Wary Eye on 2022. Specifically, we’re seeing long-term rates staying low due to concerns about future economic growth, while the Fed continues the process of tightening monetary policy by following its recent tapering of bond purchases with a likely first rate hike this month.

To be clear, the yield curve hasn’t inverted yet. But the market is indicating that it expects there will be an inversion this year. That would "start the clock," so to speak, on an outright recession watch.

As always, we remind you that probabilities are not certainties. Market moves, news happenings, and economic events (and their timing) are certain only in hindsight!

As things unfold, SMI’s strategies will provide their own signals, prompting us to adjust our recommendations as needed to take advantage of the changing investing climate. 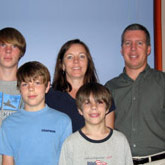