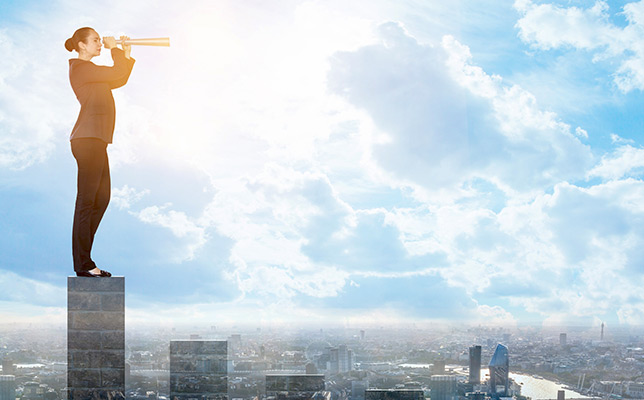 With all the market turmoil in recent weeks, you’ve probably experienced a wide range of emotions — from surprise to concern, and possibly fear. One emotion you may not have experienced is optimism. And yet, while not wanting to paint a smiley face on all that’s been happening, there is reason for optimism among investors right now.

After Jesus told his disciples not to worry about various forms of provision — food and clothing and such — He reassured them that He knows their needs and surely will provide for them. His counsel was to put their focus on God above all else: “But seek first his kingdom and his righteousness, and all these things will be given to you as well.” And then He encouraged them to take life one day at a time. “Therefore do not worry about tomorrow, for tomorrow will worry about itself. Each day has enough trouble of its own” (Matthew 6:33-34).

Indeed it does. It doesn’t take much time sojourning in this strange land to experience all manner of troubles. That’s certainly true for investors. And yet, on a very practical level, we can take a lesson in going toe-to-toe with such troubles from one of the greatest investors of all time. Still in the throes of the last brutal bear market, here’s what Warren Buffett wrote to Berkshire Hathaway shareholders in February of 2009:

[N]ever forget that our country has faced far worse travails in the past. In the 20th century alone, we dealt with two great wars (one of which we initially appeared to be losing); a dozen or so panics and recessions; virulent inflation that led to a 21½% prime rate in 1980; and the Great Depression of the 1930s, when unemployment ranged between 15% and 25% for many years.

America has had no shortage of challenges. Without fail, however, we’ve overcome them. In the face of those obstacles — and many others — the real standard of living for Americans improved nearly seven-fold during the 1900s, while the Dow Jones Industrials rose from 66 to 11,497. Compare the record of this period with the dozens of centuries during which humans secured only tiny gains, if any, in how they lived.

Though the path has not been smooth, our economic system has worked extraordinarily well over time. It has unleashed human potential as no other system has, and it will continue to do so. America’s best days lie ahead.

When he wrote those words he had no way of knowing that the bear market was about to end and that it would be followed by one of the greatest bull markets of all time. But he did know that the world had faced plenty of troubles in the past and each time the market had weathered the storm. 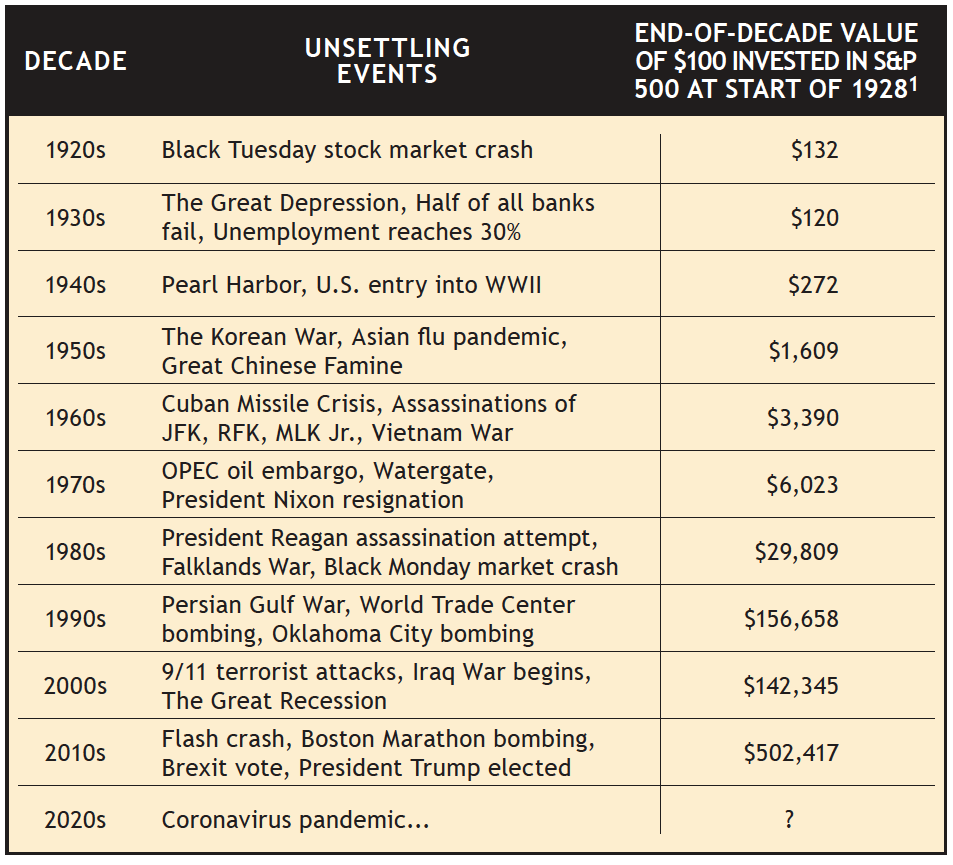 1Each decade is reckoned as concluding with the year ending with "9"—e.g 1929, 1939, etc. Results include dividends.
Source: https://bit.ly/3bsIHkp

In a wonderfully written and illustrated book that came out in 2017, Wealth by Virtue, financial advisor Chad Gordon details 89 years of the world’s travails — from 1928 to 2016 — along with the stock market’s “constant jagged climb.” The table above shows a small example organized by decade, along with a few additions to bring the list up to date.

Here’s an excerpt from Gordon’s book:

Some people are incurably pessimistic. They are like Eeyore from Winnie the Pooh.... While negativity can be funny, it’s also much easier to respect a skeptic. Pessimism somehow feels closer to realism.

Folks on the opposite end of the spectrum are far more rare. They are like Disney’s Pollyanna. In our society, optimism is unfashionable. It is perceived as naive, foolish, and unseasoned. Optimism somehow feels unrealistic.

When it comes to the pursuit of wealth, the Pollyannas always end up better than the Eeyores. In the long run, always.

To be sure, investing isn’t just about an optimistic outlook. Making informed asset allocation decisions and using objective, rules-based processes to choose specific investments, such as the momentum rules used in most SMI strategies, can — and should — inspire confidence. However, to be an investor is ultimately to believe that businesses will continue to innovate, solve problems, make life easier and more enjoyable, and as a result, grow.

In his most recent shareholder letter, Warren Buffett looked to the future and said he doesn’t expect a smooth ride in the market, but he does believe it will be profitable. “I expect our equity holdings — as a group — to deliver major gains, albeit in an unpredictable and highly irregular manner.“

That phrase — “in an unpredictable and highly irregular manner” — provides important context for his confidence in a more profitable future.

As investors, we should keep in mind that there will be tough days ahead, just as there have been in the past, but the market has a long history of eventually shrugging off such days. In the long run, optimistic investors — those who stay with their plan come what may — always end up better off than the pessimists who let fear get the best of them. Always.

More importantly, as Christ-followers, we should remember, “The grass withers and the flowers fall, but the word of our God endures forever” (Isaiah 40:8).

Voices of Reason, Reasons for Caution 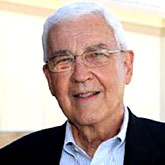