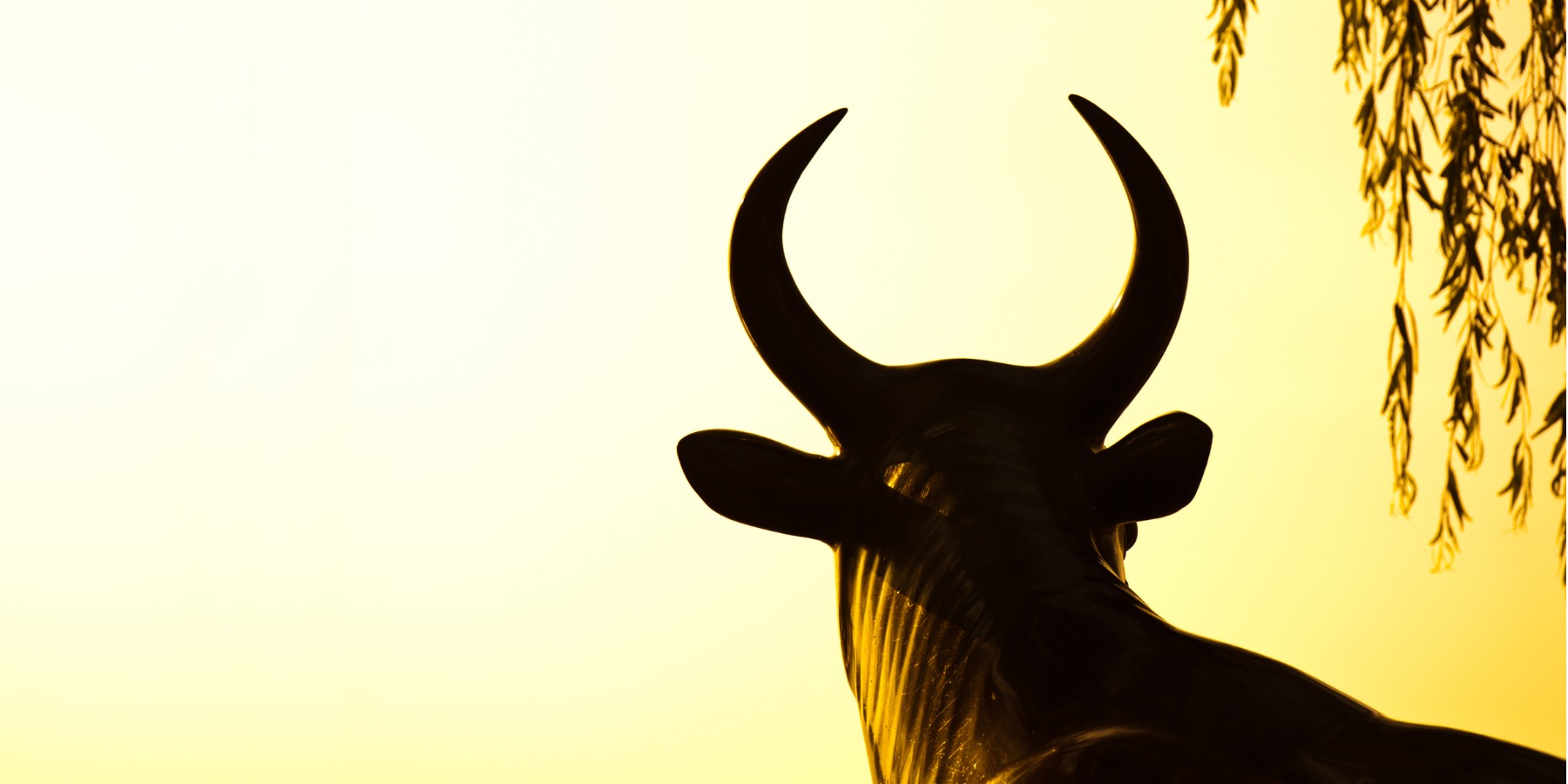 SMI members took some distinctively more bullish steps at the end of July, moving into both new and more aggressive funds within Upgrading and moving way up the risk ladder within Sector Rotation. With stocks already up so much from their March lows, this has been a scary step for some.

Given that we’ve spent quite a bit of time since February detailing the potential bearish/negative case, I thought today might be a good day to focus on the potentially bullish case.

The obvious starting point for the bulls, as it has been all along, is the incredible — and ongoing — flood of liquidity from the Fed and Treasury. Between the expansion of the Fed’s balance sheet and the increases to the Federal deficit, the U.S. government has supplied something north of $6 trillion in liquidity since the crisis began. Of course, we’re not alone — other governments and central banks have also opened the floodgates. And for good reason, as they’ve needed to replace a gaping hole in the global economy, as much of it shut down. In that sense, these measures haven’t been stimulus, they’ve been more along the lines of filling in a hole.

The open question has been whether the combined efforts of these global governments and central banks would be enough to offset the decline in economic activity as we battle through this COVID crisis.

Having covered that aspect of the bullish case in some detail already in prior articles, let’s turn to a more detailed examination with the help of investor and author Howard Marks’ latest memo, "Time for Thinking" (PDF). The whole letter is worth the time to read, but I’m going to pull some highlights from the section where he specifically focuses on the bullish case for stocks.

Marks is a value investor, so understand that he’s coming at this from the standpoint of someone who would be (and has been) naturally skeptical about the market rebound. His first point is that many investors like himself "have underestimated the impact of low rates on valuations." He lays out the mathematical case why stock valuations should reasonably be higher when bond yields are lower — and they’ve never been lower, with the 10-year Treasury yield setting a new all-time low just days ago.

Summarizing this point, when you add the traditional equity premium to a sub-1% Treasury yield, it’s easy to justify a valuation roughly 50% higher than the market’s long-term average. So in P/E ratio terms, that would get the market to a 24 P/E rather than it’s longer-term average of 16.

But in the case of the market’s high-growth tech leaders, that may not be high enough, because their earnings are 1) growing so quickly as it is, and 2) could be growing even faster if they were content to not be plowing so much of their current earnings into customer acquisition. It’s easy to get to a multiple of 50 or even higher for these high-flyers through this lens. Bottom-line, Marks concludes: "On that basis, stocks may have a long way to go."

Marks continues with the following arguments surrounding the exceptional nature of the market’s top tech companies:

SMI has pointed out, as Marks also does, that this relatively small group of tech heavyweight stocks have appreciated dramatically this year, while most other stocks have declined. While that can be looked at through a skeptical lens, it can also be viewed as a wholly appropriate response to the fact that COVID and the shutdown have dramatically accelerated a number of trends that boost the market share and future value of these tech companies, while taking value from many of the "old economy" stocks.

The question, as always, is how much is appropriate and where is the line dividing that from speculative excess.

Marks concludes this bullish argument portion of his letter with an acknowledgment that extreme valuations such as we have today in these tech leaders are often accompanied by claims that "this time is different." But he goes on to point out that, while those words often get investors into trouble...

On the other hand, John Templeton allowed that when people say things are different, 20% of the time they’re right. And in a memo on this subject in June of last year, I wrote, “in areas like technology and digital business models, I’d bet things will be different more than the 20% of the time Templeton cited.”

It certainly can be argued that the tech champions of today are smarter and stronger and enjoy bigger leads than the big companies of the past, and that they have created virtuous circles for themselves that will bring rapid growth for decades, justifying valuations well above past norms.

Granted, Marks (and SMI) have more than a little trepidation about market valuations today. It’s not as if either of us is suddenly jumping from one camp to the other and saying everything is awesome now. What SMI is saying is the trend is clearly leading in a bullish direction, so we’re getting repositioned alongside that trend. Marks is less clear about his leanings, as his letter does a good job of balancing the bullish and bearish cases. But the bullish case has clearly won out over the past few months and there are some reasonable points why that may continue.

Imagine the potential upside when we receive some legitimate vaccine or treatment breakthrough that points to humanity finally being able to put all this behind us. One would have to imagine that day is coming at some point and we’re four months closer to that day today than we were at the market bottom.

At any rate, that’s some rationale for anyone having trouble reconciling the continuing bad virus/economic news with the continuing market gains. We haven’t even touched on the fact that higher stock market prices are easier to justify when you recognize the value of the U.S. dollar has declined by -9% since the March market lows, but that’s a topic for another day.

The Conflicting Messages of the Bond, Gold, and Stock Markets