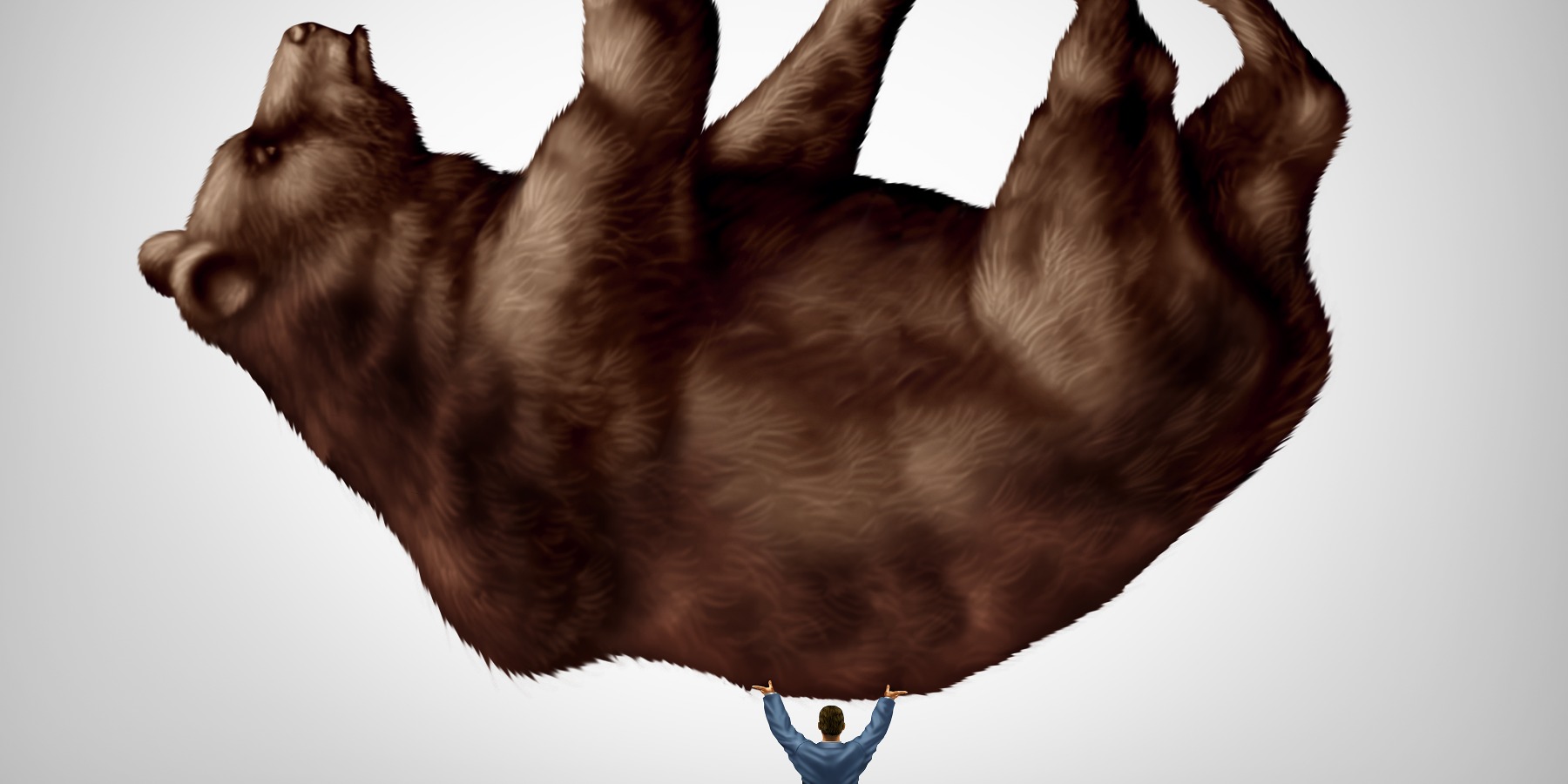 The S&P 500 index joined the Nasdaq in setting a new all-time high earlier this week. Completing this stunning -35% round trip from February highs to March lows and back to new highs, all in approximately six months, is incredible. Previous bear markets have taken an average of eight months just to fall the initial -20%!

Of course, the order of these indexes achieving this accomplishment is telling. The Nasdaq, which did it fastest, is synonymous with tech stocks. The S&P 500, next in line, covers the 500 largest U.S. stocks. Bringing up the rear, the S&P 400 MidCap and Russell 2000 smallcap indexes are each still down nearly -9% below their February highs.

SMI has written several times about the growing concentration risk within the S&P 500. That shows up clearly in any number of measures. Here’s Schwab Chief Investment Strategist, Liz Ann Sonders, on where the S&P 500’s gains have come from since the February highs (note the right panel of the chart below):

For those who don’t follow the S&P index sectors super carefully, it’s worth noting that Amazon makes up roughly a quarter of the "Discretionary" sector at the top of that right-hand list. Add that to the familiar tech names in the Info Tech sector and it’s just another visual of what so many have said before — this stock market rebound has largely been about tech soaring while everything else has lagged.

Meanwhile, yesterday Apple became the first U.S. company to achieve a $2 trillion market cap. Apple stock now makes up roughly 7% of the S&P 500 index and 15% of the Nasdaq index. It isn’t the lone gorilla: the top 5 stocks (Apple, Microsoft, Amazon, Facebook, Google) now comprise roughly 23% of the S&P 500. That’s up sharply from 15% at the beginning of this year and way above the 13% average share the largest 5 stocks have comprised over the past 40 years, according to The Wall Street Journal.

Having one out of every four dollars invested in an S&P 500 index fund go to these five stocks likely isn’t what most investors have in mind when opting for the simple diversification of indexing. But that’s what they’re getting today. It’s worth noting that while these tech behemoths have been among the few companies able to grow their earnings during 2020, most of this growth in market cap has come on the back of massive multiple expansion. Apple sported a P/E ratio of roughly 12.5 as recently as the beginning of 2019. Today it’s over 35.

SMI’s Stock Upgrading is roughly in line with the market proportion in these top five stocks. But due to its diversification beyond just the large company categories, its overall concentration is significantly lower. At roughly 10.7% of the total portfolio (according to the most recently reported portfolios of the underlying funds), our exposure is considerably less than someone concentrated in just the S&P 500 or Nasdaq indexes.

In most past bear market recoveries, by the time the market is hitting new all-time highs, it’s clear the worst is solidly in the rearview mirror. That’s largely due to the scope of time past bear markets have covered. When it takes eight months to cover the first -20% down, and then another year or more to hit bottom (both for the market and often the economy), and then another year or so for the markets and economy to gradually dig out of the hole, it offers some level of assurance of where one stands in the investing cycle.

In 2020, though, that timing component has been turned upside down. The extraordinary interventions we’ve written about so many times have stood the normal course of events on its head. That’s not to say those actions weren’t the right thing to do. But in terms of sizing up where we stand in the market cycle, it has made the job infinitely harder, as we’ve arguably just time-shifted the economic — and potentially market — pain into the future.

James Montier of GMO sums up the dilemma succinctly in his note, "Reasons (Not) To Be Cheerful." In it, he notes how typically past examples of extreme market valuations matched up closely with extreme highs in company earnings. So, for example, in 1929, valuations were 37% above their long-term average, but earnings were also 46% above their normal level. Or in 2000, valuations were 98% above average, but earnings were also 37% above normal. Booming markets corresponded with booming economies.

The same was true at the other end of the spectrum: when valuations were particularly low, as in 1932 when they were just 64% of normal, earnings were also low, at 54% of average. In summary, peak valuation multiples have normally corresponded with peak earnings, while trough valuations have corresponded with trough earnings.

Today we see something different. Valuations on a Shiller P/E basis are in the 95th percentile (right up there in terms of one of the most expensive markets of all time), and economic growth measured as real GDP is in the 4th percentile based on pretty generous assessments of this year’s growth (which is one of the worst economic outcomes we have ever seen).

Never before have I seen a market so highly valued in the face of overwhelming uncertainty. Yet today the U.S. stock market stands at nosebleed-inducing levels of multiple, whilst the fundamentals seem more uncertain than ever before....

The U.S. stock market looks increasingly like the hapless Wile E. Coyote, running off the edge of a cliff in pursuit of the pesky Roadrunner but not yet realizing the ground beneath his feet had run out some time ago.

These are not the normal conditions under which the market would be reclaiming new all-time highs after a deep bear market. Or, in SMI terms, when our Upgrading 2.0 signals would be moving us back into stocks (or our old "All-Clear indicator" would be signaling it’s safe to get back into stocks, as it would have several weeks ago if it was still in use).

Like Montier, we "firmly identify with the ’I don’t know’ school" when it comes to many of the important questions surrounding this market. We’re fully engaged with it, to the varying degrees that our SMI strategies currently call for. But it’s very reminiscent of late last year and early-2020 when we were writing about how the market continued to levitate, yet we nervously had one eye fixed on the exit door because of the real-world conditions we were observing.

That’s not a very celebratory way to end this note about the market reclaiming its all-time high. But risk management tells us this is no time to assume the coast is clear and all the danger is behind us. We’re not sitting on the sideline, as that’s also a risk, and we trust our process to help mitigate the damage if the market slides again. Still, assessing market risk and your ability to bear losses is an important aspect of investing — and this market definitely requires a sober assessment.