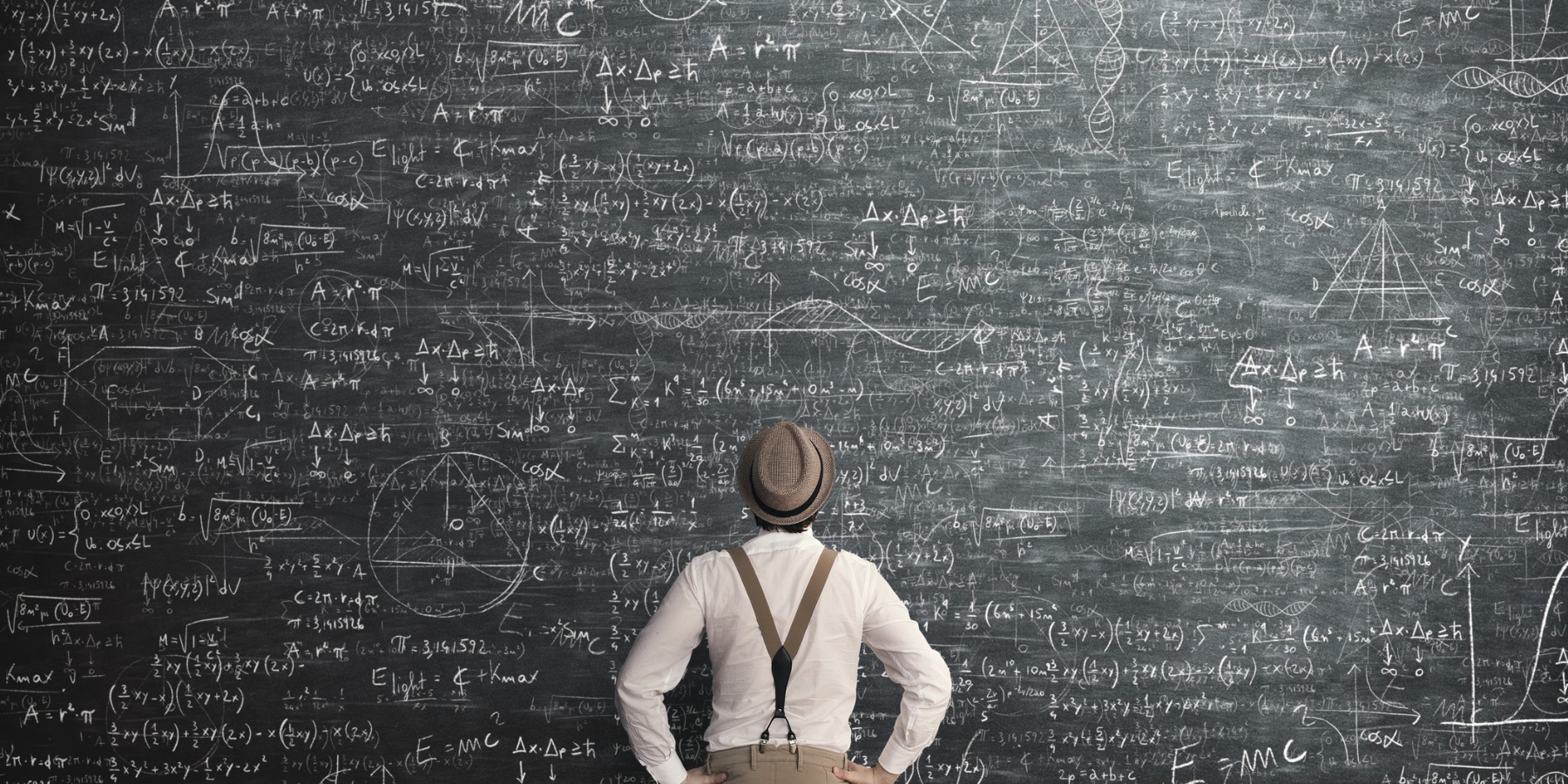 Over the weekend, The Wall Street Journal (paywall) mentioned two issues related to Roth 401(k) plans that are worth highlighting.

First, participation in such plans remains low compared to participation in traditional 401(k) plans. And second, the conventional wisdom about who should use a Roth may be scaring away some people who would benefit from a Roth.

The number of companies offering a Roth option has grown significantly. According to Vanguard, whereas 37% of the plans it administered in 2009 offered Roth plans, today 71% do.

According to the Journal article, the relatively low participation rate in Roth 401(k) plans may come down to a lack of understanding about the benefits of a Roth over a traditional plan.

Still, it can be difficult to determine whether a Roth would be more beneficial to you than a traditional account.

Exceptions to the conventional wisdom

You’ve probably heard the standard advice that a young person just starting out in a career and earning a relatively low salary is more likely to benefit from a Roth than an older worker who makes a relatively high salary. The idea is that you want to pay taxes at the lowest rates possible. So, young people in a low tax bracket are typically better off paying taxes on the money they contribute and then making tax-free withdrawals later in life when they may be in a higher bracket. The reverse is widely believed to be true for older workers who are now in a high tax bracket. But there are exceptions.

The Journal article cited a 2018 Vanguard study that showed how a high salary worker with 20 years until retirement and who is maxing out his Roth contributions could come out ahead vs. using a traditional retirement account, even if his tax rate ends up substantially lower in retirement. It has to do with the long-term impact of taxes. The Vanguard analysis is well worth reading.

One other benefit of a Roth 401(k) plan that’s often overlooked is that there is no income limit on who can participate. With a Roth IRA, on the other hand, your ability to contribute begins phasing out for singles at $122,000 of Modified Adjusted Gross Income and $193,000 for married couples filing jointly. The opportunity to contribute to a Roth IRA completely phases out at $137,000 and $203,000 of MAGI respectively.

Keep in mind that if your employer offers a Roth option, this does not have to be an either/or decision. Given the uncertain nature of future tax rates and your earnings, as well as the complexity of calculating the tax impact of various choices, splitting your contributions between both types of accounts may be the best choice of all.

Does your employer offer a Roth 401(k)? If so, do you contribute to it? Why or why not?