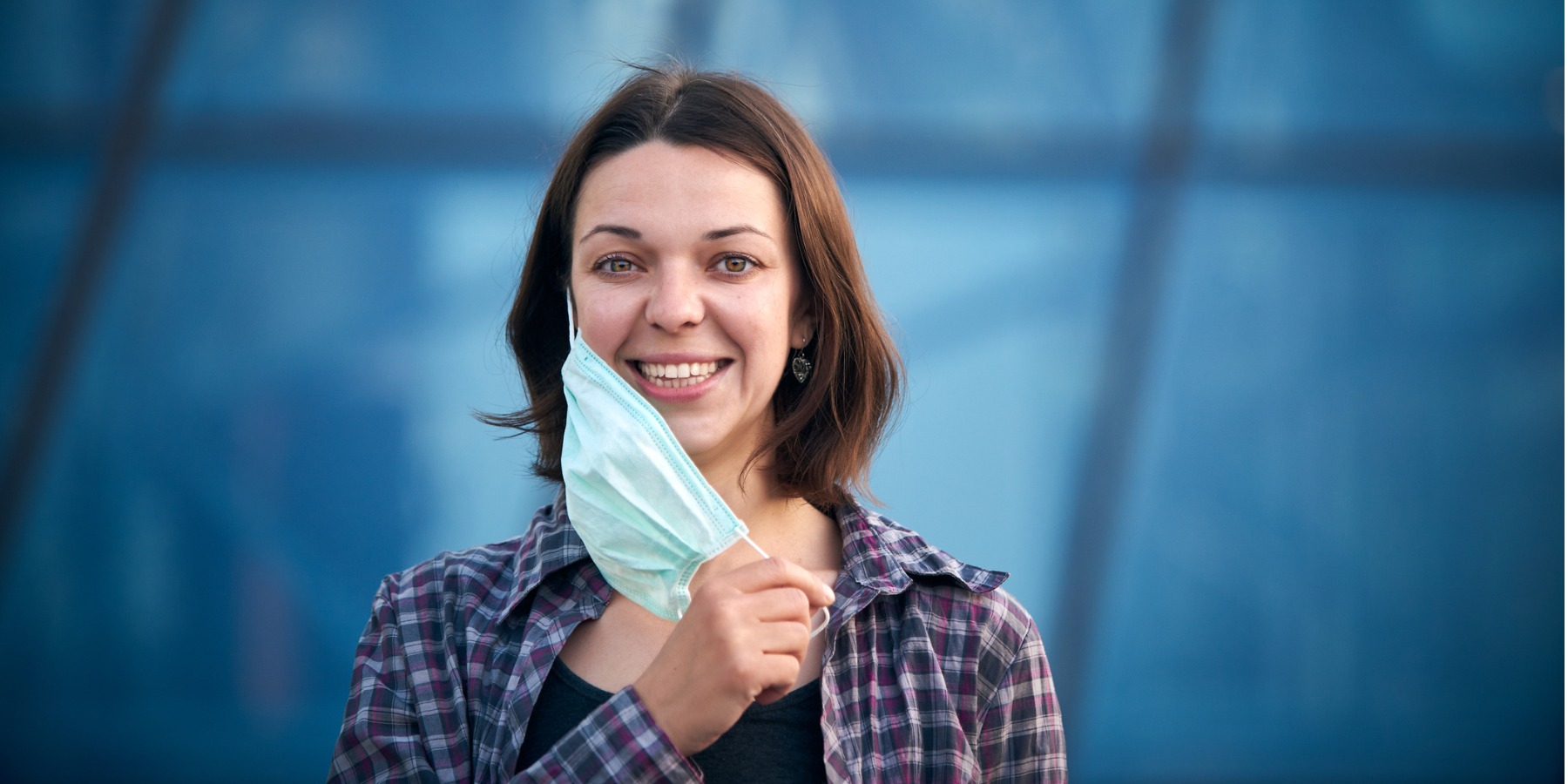 The COVID-19 pandemic has been unlike anything most of us have ever experienced. With the worst of it apparently behind us now, many people are reflecting on what they’ve learned from it, how it has impacted their priorities, and what changes they’d like to maintain.

Financial services firm Edward Jones, along with Age Wave, an organization that studies issues important to aging, teamed up with The Harris Poll to track how the pandemic has impacted the attitudes and experiences of American adults throughout the pandemic, conducting surveys at several points along the way.

The overall study was especially interested in what the companies call “the four pillars" of life that are most important to optimizing well-being in retirement: health, finances, purpose, and family.

Healthcare issues — the prospect of a long-term illness and its costs — have long been among people’s most significant concerns as they age. Not surprisingly, the pandemic has only heightened those concerns. In May of 2020, 52% of retirees said they were worried about healthcare costs, including long-term care. In March of 2021, that figure had grown to 58%. But it isn’t infectious diseases, such as COVID-19, that worry them the most — it’s the prospect of getting Alzheimer’s/dementia.

Among the four areas examined in the Edward Jones/Age Wave study, finances was the one where the lowest number of Americans (61%) gave themselves an A or B before the pandemic. That percentage fell to 50% in May of 2020, as so much uncertainty took hold. While that number has rebounded somewhat since then, just 57% of respondents gave themselves an A or B in the March 2021 survey.

Next to paying for healthcare, the biggest financial concern among retirees and pre-retirees is unexpected expenses. From May of 2020 to March of 2021, the study found significant increases in the number of people in both groups who named that as one of their top financial concerns.

With so much of life on lockdown during the pandemic, many people struggled with their sense of purpose. The percentage of all adults giving themselves an A or B in that area hit a low of 55% in May of 2020 but has since risen to 63% in the most recent survey, with the health catastrophe apparently prompting much reflection.

More than three-quarters (76%) of all respondents credit the pandemic with helping them “refocus on what’s most important in life,” with one-third saying they now have “more clarity for how they want to live their life.”

Retirees in particular (61% vs. 46% for all others) said the pandemic has given them “more appreciation for what makes life meaningful." In addition, more than half of retirees (53%) said they now have "greater empathy and compassion for people who are struggling in ways that they are not.”

However, the report noted, “The sobering reality is that with all their newfound freedoms and time affluence, the average retiree today spends 47 hours per week watching TV while only one-quarter of retirees volunteer each year."

Volunteering is one activity that retirees said they would like to invest more time in. And while the number of hours they say they’d like to devote to volunteer work is four times higher than what has been the norm, the amount of volunteer time they aspire to is still arguably low — at just 3.3 hours per week. That feels like a disconnect, given that 93% of retirees say it’s important to feel useful in retirement.

If a do-over were possible

Among the biggest regrets of today’s retirees, 61% wish they had been better at planning for the financial aspects of their retirement, and 54% wish they had done better at planning for the non-financial aspects, such as how they would spend their time in meaningful ways, manage their health, and consider where they should live.

It’s always instructive to hear the regrets of older people — regrets that hopefully will motivate younger people to do what they can now to avoid such regrets.

By May of 2020, just four months into the pandemic, 68 million Americans said the pandemic had altered their retirement timing. That number climbed to 81 million by December of 2020 but fell back to 69 million as of March 2021.

This reflects the dynamic nature of retirement planning. Changing circumstances may require changes to a planned retirement date or how much is being saved. This is where a tool like MoneyGuide can be so helpful. Once key inputs are in place, it’s relatively easy to update some of those inputs and see the implications.

Of greater concern is whether new ideas about what matters most will stick as the memory of the pandemic wanes. Just look at what happened in the aftermath of the Great Recession of 2008.

Before life gets fully back to normal, it would be wise for all of us to consider what lessons we’ll take from the pandemic. In what ways will we truly be forever changed? How would you answer that?

Making the “Right” Investing Decisions in 2021 – and Beyond

What We All Need to Know