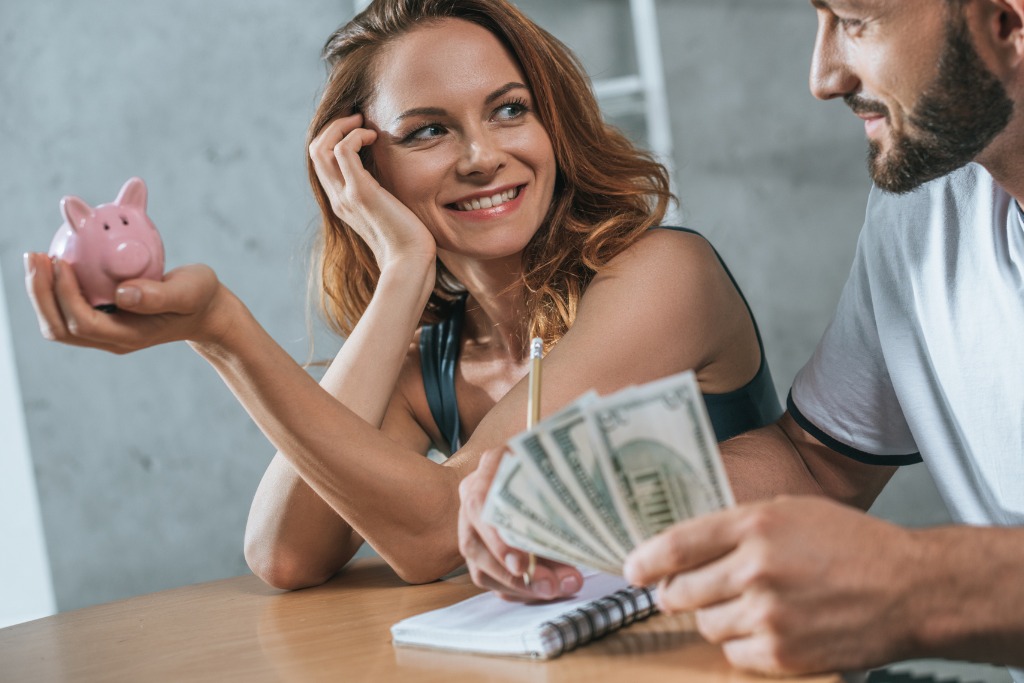 While preparing to do some teaching at my local church about managing money effectively as a couple, my research reminded me once again why money is often such a divisive issue between spouses. Study after study shows that men and women simply think about money in very different ways. As you look at the following examples, please keep this in mind: I’m just the messenger here; I realize the research does not represent every marriage.

Some researchers say confidence is the area of greatest difference between men and women when it comes to money matters. A Merrill Lynch report based on over 10,000 investment personality assessments found that 55% of the women agreed with this statement: “I know less than the average investor about financial markets and investing in general.” Just 27% of men agreed with that statement.

That probably explains why women are more likely to seek professional investment advice, whereas men are more likely to prefer a hands-on approach to investing. As Rosanne Rogé, a financial planner who works with many couples said, “It’s the men who ask to keep some money on the side to manage on their own; they want to shoot the lights out.” It’s no surprise, then, that men tend to trade more often than women and are more likely to believe they can successfully time the market.

As for their investment results, one study found men’s excessive trading leads to lower returns. Other research has shown men and women generating similar returns, but with women achieving their results with lower risk.

One of the funnier studies I came across (although maybe it isn’t so funny) found that 41% of women prefer going to the dentist than talking with their husbands about money.

When money becomes a taboo topic, it can lead to problematic assumptions. One study found that 73% of wives believe financial decision-making is shared equally in their household whereas only 45% of husbands believe that to be the case. It’s a recipe for disharmony and conflict when one partner thinks they’re being consulted on financial matters and the other believes it’s unnecessary.

It can also lead to behavior that is counterproductive to a marriage. For example, in one study, 50% of married people admitted making a purchase their spouse was against. A different study found that 30% of married people have hidden purchases from their partner and another 27% have misrepresented how much they spent.

When money is an issue between spouses, there are no easy answers, but here are two steps that tend to help husbands and wives get on the same financial page.

First, figure out each other’s temperaments and learn how they impact your beliefs and behaviors around money. It’s been my experience that many financial conflicts are not what they appear to be about; they’re a clash of temperaments.

A good starting point is the four-temperament plan devised more than 2,000 years ago by Hippocrates: Melancholy, choleric, sanguine, and phlegmatic. Each one comes with some inherent money management strengths and weaknesses. Learning how to leverage each other’s strengths while minimizing the weaknesses can be hugely helpful.

Second, set up your household’s finances in a way that provides financial transparency and encourages communication. In our household, Mint.com helps us do that. It enabled us to plan our cash flow in a way we both agreed on and committed to. Since both of us can (and do) log in regularly to see how our actual spending compares to our planned spending and how much we have in savings and investments, it gives us plenty of occasions to talk about how we’re doing and work through any changes we want or need to make.

If you regularly have financial conflicts in your marriage, keep this in mind: When one fallen human being tries to relate to another (especially one of the opposite sex!) on the emotionally charged subject of money, that’s a situation that will require a lot of grace. We would all do well to remember that, striving to regularly demonstrate to our spouse that they married well by being the first to extend such grace. 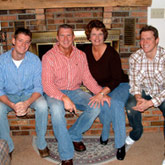