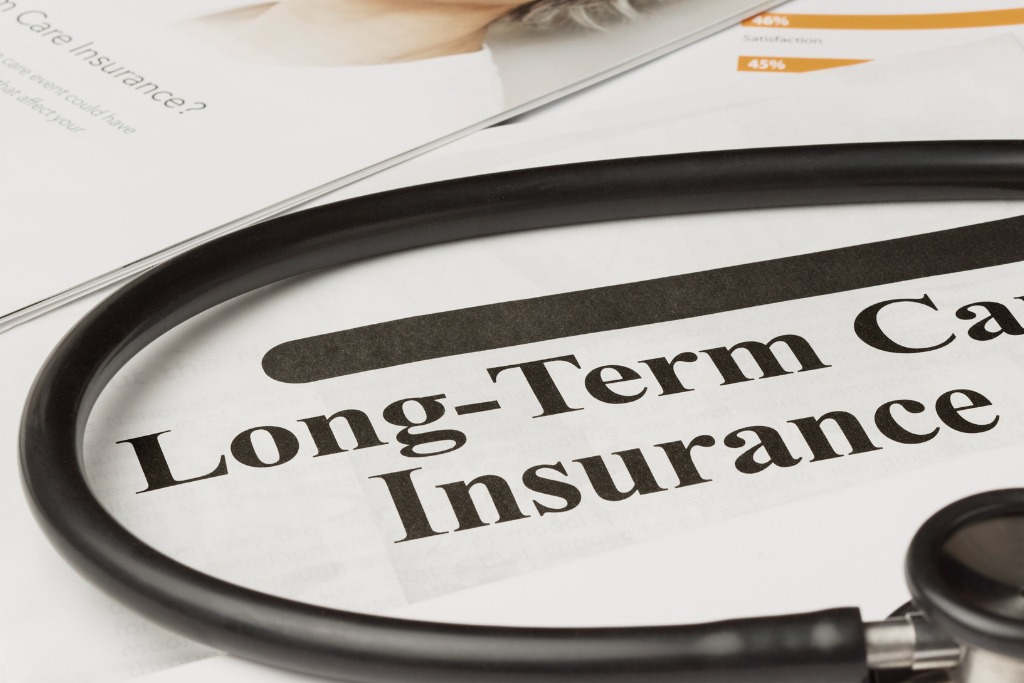 The title above is taken from a Wall Street Journal article published in 2010. Since then, the situation has not improved.

This is from a new WSJ story published a few days ago:

[The long-term care sector of the insurance] industry is in financial turmoil, causing misery for many of the 7.3 million people who own a long-term-care policy, equal to about a fifth of the U.S. population at least 65 years old. Steep rate increases that many policyholders never saw coming are confronting them with an awful choice: Come up with the money to pay more — or walk away from their coverage.

In point of fact, those aren’t the only two alternatives. More on that shortly.

What went wrong in the long-term-care insurance business? A perfect storm. To begin with, when insurance firms introduced long-term-care policies in the 1980s and 90s, they massively mispriced them. Almost every insurer underestimated two things: how many customers would eventually file claims, and how long they would draw payments. (Related: Neither the industry nor insurance regulators anticipated the proliferation of assisted-living facilities that have helped prolong lifespans.)

As if that weren’t enough to spell financial trouble, nearly a decade now of ultralow interest rates has meant insurance companies have earned lower-than-anticipated returns on investments that back their policies.

For the insurance business, the fallout has been wrenching. At one time, more than 100 companies sold long-term-care insurance. Now, only about a dozen do so. Some companies, lacking enough strength to weather the storm, have gone out of business.

Meanwhile, sales of long-term-care policies have fallen to their lowest level in 25 years. Final numbers aren’t in for 2017, but somewhere in the range of 65,000-to-70,000 new policies were sold last year, roughly one-tenth the number of such policies sold when the industry was peaking in 2002.

The fallout has been wrenching for policyholders, too, as they continue to be squeezed by rising premiums. Some who bought policies believed their premiums would rise only slightly if at all. That’s because some longer-term-care plans were touted as having a steady premium, even though an unchanging premium wasn’t guaranteed in actual policy documents. From the WSJ:

Credit Suisse analysts tallied more than 4,500 rate-increase requests nationwide from 2009 to early 2017 by 16 once-big sellers of long-term-care insurance. The proposed increases affected hundreds of thousands of policyholders. Many of the approved requests topped 50%....

Most states reluctantly allow at least some portion of the rate increases sought by insurers to go through. Former Pennsylvania insurance commissioner Teresa Miller says regulators try to balance the financial health of insurers against struggling policyholders who often are “just trying to figure out how to pay their bills every month.”

If you’re facing the premium squeeze (or know someone who is) what can you do? As noted above, the options may not be simply to "pay up or walk away." You might have a third possibility: modifying the benefits of your policy.

Writing at Forbes, Jamie Hopkins of the Pennsylvania-based American College of Financial Services notes that most long-term-care plans allow for this.

[Most] policies can be modified to alter benefits / riders to keep costs down. For instance, you can reduce the inflation rider or shorten the benefit period to keep benefits in place but reduce premium costs….

[T]he reality is that the premiums are increasing because the policy was actually too good of a deal in the first place, considering the price that people paid in. If your premiums increased, you didn’t make a bad decision about getting long-term care insurance; you actually made a good decision because you got an important protection at a bargain price.

Unfortunately for policyholders, the bargain days for long-term-care insurance are long over. But choosing to drop a policy because of rising cost will ensure you get no benefit from what you’ve paid thus far. So before you decide to drop, find out if the policy can be altered and the premium increases reduced. (Be sure to get clear specifics on any changes your company/agent may recommend.)

Do you have long-term-care insurance? Let us hear from you in the comment section below. How are you handling rising premiums? Have you thought about modifying your policy to keep the cost within reason?