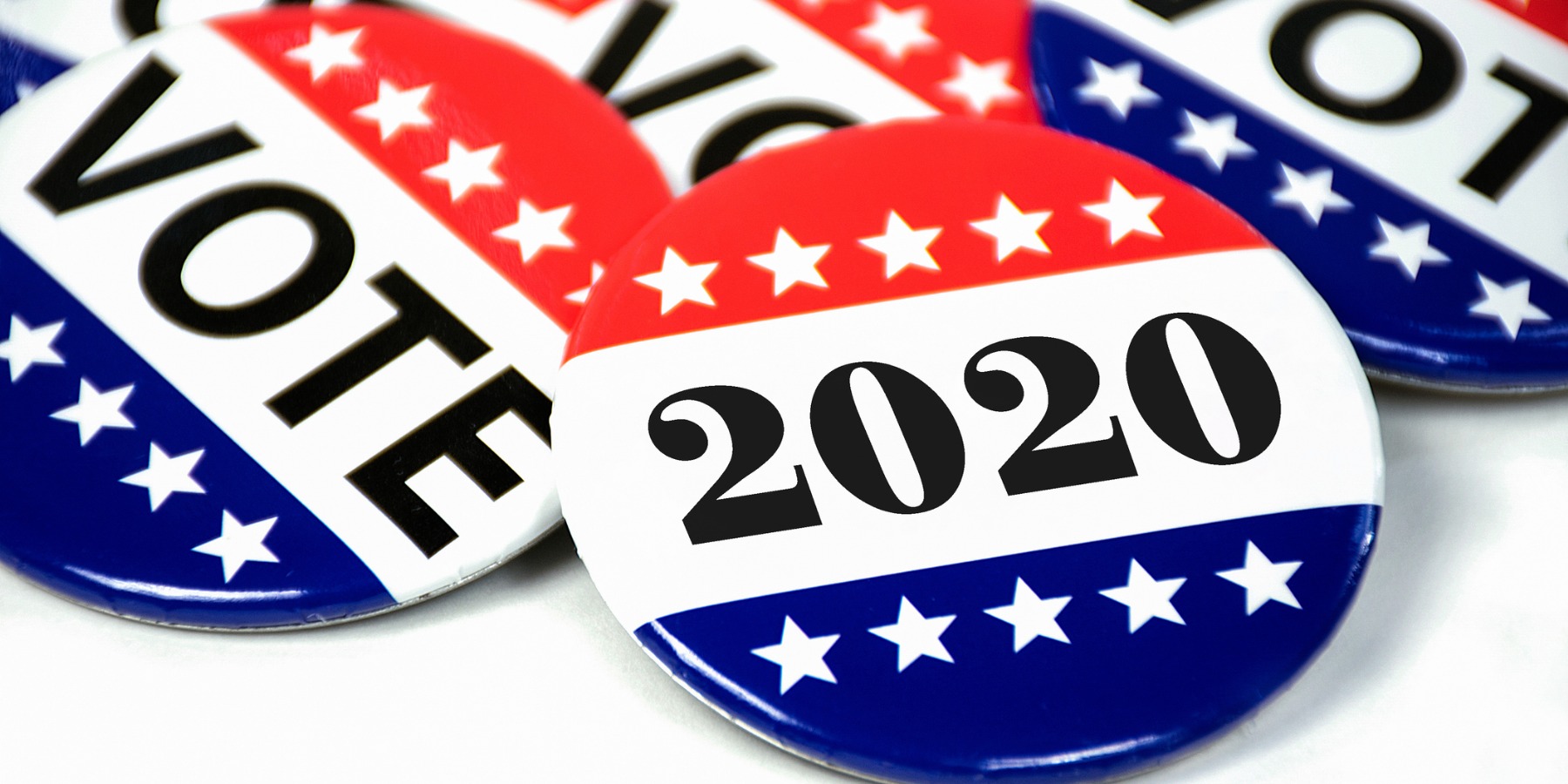 My apologies for the "clickbait" headline. But I wanted to represent the kind of thing you’ll see many times between now and Election Day. (For example: "20 Strategists Predict the U.S. Presidential Election — and How Stocks Will React," published today by CNBC.)

My headline could have said, "If Donald Trump Is Re-Elected, Here’s What Will Happen..." or "If Democrats Re-take the Senate..." or "If Republicans Reclaim the House..." You get the idea.

The truth is that 10 weeks from Election Day, we have no idea which of these outcomes — or combination of outcomes — will occur. Even if we did, we wouldn’t know what it would mean for the stock market.

Perhaps it’s reasonable to expect that if the presidential candidate (Mr. Biden) who’s proposing higher taxes is victorious, market reaction would be negative. However, proposing legislation isn’t the same thing as enacting a law. Many tax proposals go nowhere, or they get significantly altered in the "sausage-making" legislative process.

But beyond that, there’s always more going on that affects the markets than what’s happening at each end of Pennsylvania Avenue. Millions of things affect corporate decision-making and investor behavior. To reduce matters to "If X wins the election, then..." is to oversimplify.

Don’t misunderstand. Government policy is a significant factor in how the markets behave. But it is only one factor among many, and history shows it doesn’t make much sense to give too much weight to that factor.

Still, pundits do it all the time. You may recall the embarrassing prediction made by Nobel Prize-winning economist Paul Krugman in 2016. He declared about a Trump victory: "If the question is when markets will recover, a first-pass answer is never."

10 things to keep in mind

In a recent letter to investors (PDF), Brian Levitt, a market strategist at Invesco, notes that:

Politics and investing have always been spoken about in the same breath. Market commentators, and even presidents themselves, have linked the performance of the stock market as a sort of "barometer" of the effectiveness of a president’s policies. The data don’t support this link.... Instead, the key drivers of stock market performance have been earnings and economic growth.

Of course, an administration’s policies may either engender or inhibit economic growth. But again, those policies aren’t the only factors at play.

Levitt offers "10 truths" for investors as Election Day approaches (each of these points is developed further in his letter): 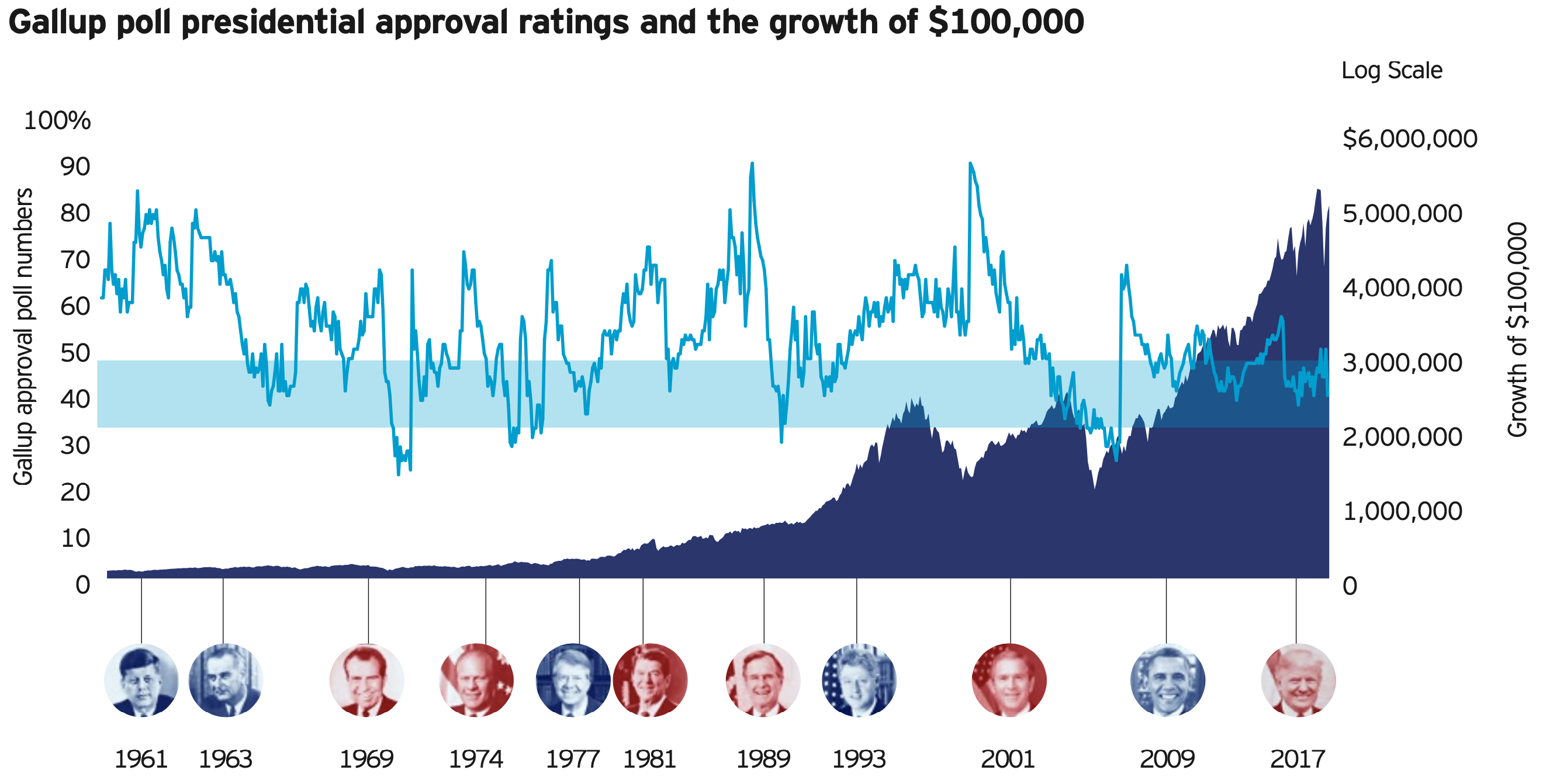 I’m certainly not agnostic about the outcome of this year’s elections. I prefer some outcomes over others, and I will cast my votes for those who most closely represent the views I hold. But when I wake up on November 4 (assuming we know the results by then), I will stick with my investment plan — no matter the outcome.

As Austin likes to put it, I will continue to be an "inside/out" investor.