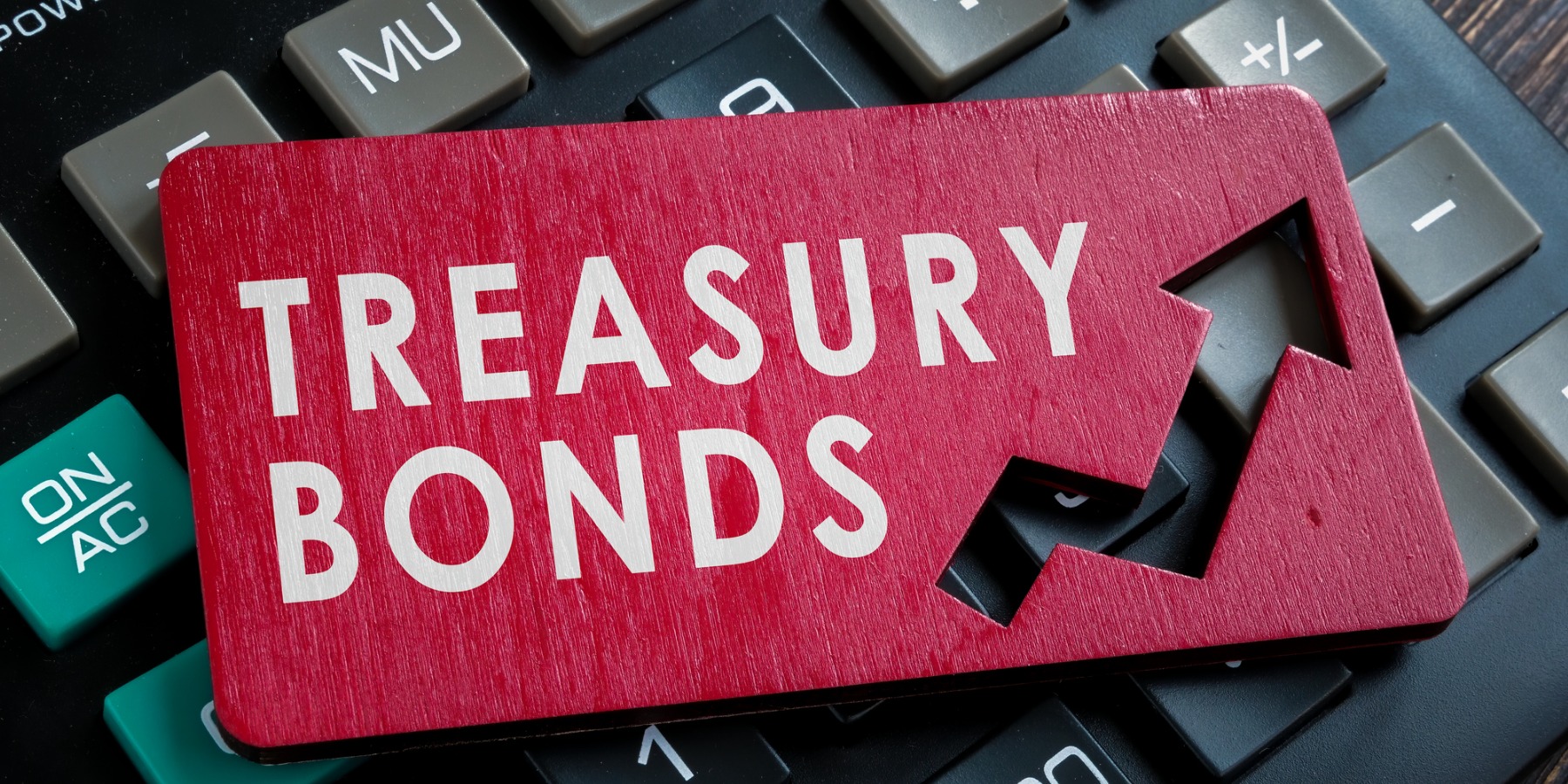 While we’ve linked to articles about I-Bonds in the last two Friday roundups, they’re getting enough publicity and we’re receiving enough questions about them that a separate article seems warranted.

Because savers have had to endure such a long season of extremely low interest rates, the appeal of I-Bonds is easy to see: an interest rate of 3.54%, which far exceeds what online savings accounts or CDs are paying, and protection against loss. The interest rate on I-Bonds consists of a fixed rate and an inflation rate (hence, the “I” in I-Bonds) that adjusts every six months. Currently, the fixed rate is 0% and the annualized inflation rate is $3.54%, so the composite rate is $3.54%. The inflation rate, which is based on the federal government’s CPI-U rate, adjusts twice a year — on the first business day of May and the first business day of November.

While I-Bond interest rates are tied to inflation, the composite rate can never fall below 0%. Even in a deflationary period in which the deflation rate might exceed the I-Bond’s fixed rate, the composite rate is not allowed to go below 0%. That’s different than the federal government’s other inflation-based bond offering, TIPS (Treasury Inflation-Protected Securities), which can generate negative returns in a deflationary environment.

Another benefit of I-Bonds is their tax treatment. I-Bond interest is exempt from state and local income taxes. And, because you won’t receive any income from your I-Bonds until you redeem them, federal income taxes are not due until maturity (30 years) or redemption, whichever comes first.

While all of the above probably sounds very appealing, there are a couple of caveats to be aware of. First, I-Bonds must be held at least 12 months, which makes them far less liquid than money held in a savings account. If they are redeemed between one and five years, you will lose the last three months of interest. Still, if the inflation rate doesn’t decline over the next year, you could buy an I-bond today, redeem it a year and one day from now, and earn 2.65%.

The other caveat is that you can only purchase $10,000 worth of I-Bonds per year per account holder, so the max that a married couple household could purchase right now is $20,000. If you are due an income tax refund, it may be directed to purchase an additional $5,000 worth of I-Bonds.

If you have an emergency fund consisting of three-to-six months’ worth of essential expenses, you may want to consider moving a portion of that into I-Bonds. You’ll have to determine how much you’re comfortable locking up for at least 12 months and how much money you need to keep liquid in order to have peace of mind.

You won’t find I-Bonds in any of SMI’s strategies simply because they are only available to individuals, not mutual fund companies. Instead, the momentum numbers now have us using a TIPS fund in the rotating slot within the bond portion of Fund Upgrading. We have also called attention to the IVOL ETF as an optional fund that investors with a large bond allocation may want to consider including in their portfolio.

If you’d like to utilize I-Bonds within your emergency fund, you can purchase them via Treasury Direct.