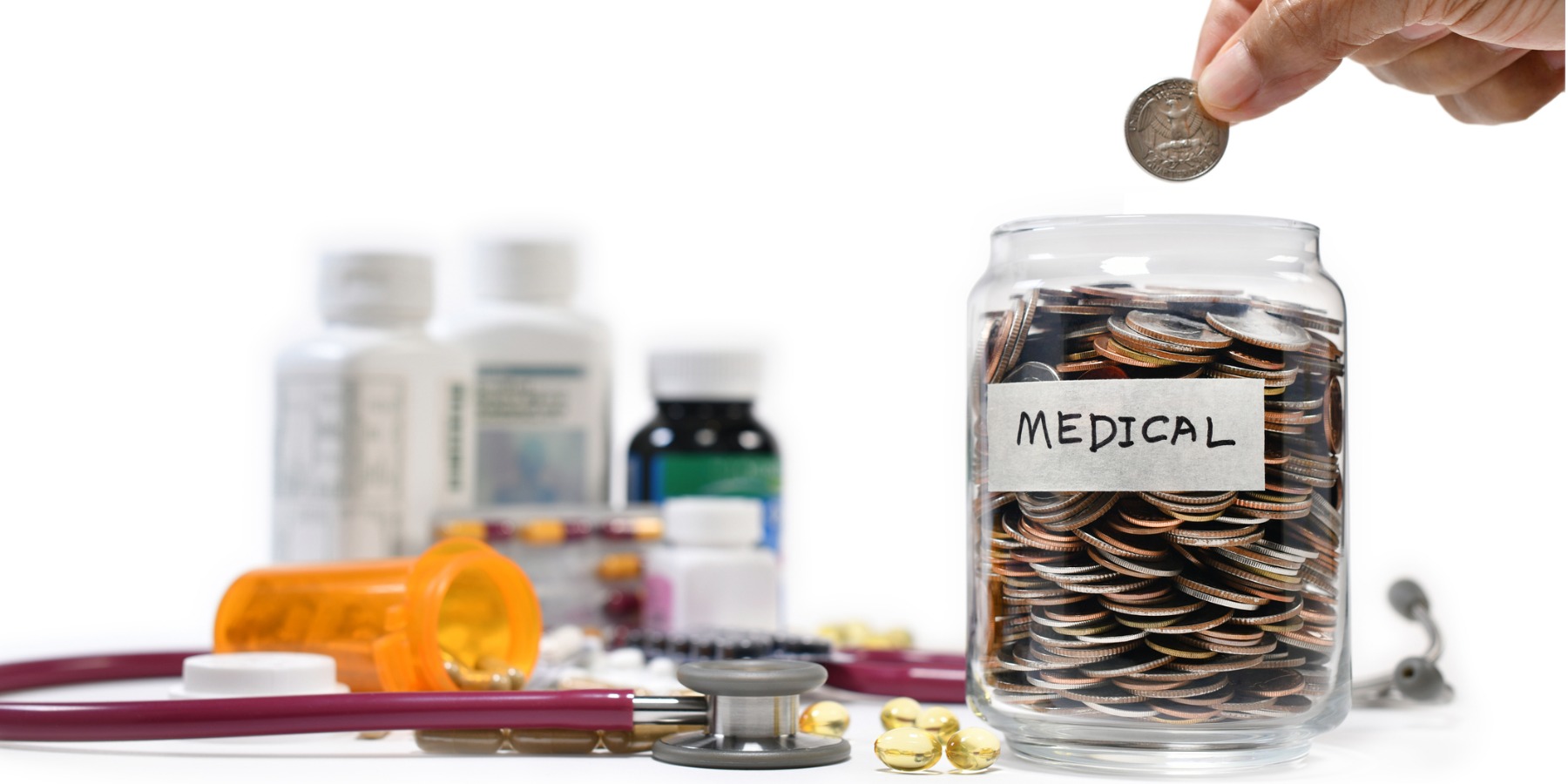 The use of Health Savings Accounts (HSAs) is growing rapidly, but users are not taking full advantage of all that the accounts have to offer. Those are some of the key findings in the Employee Benefit Research Institute’s (EBRI) fifth annual study on the state of HSAs.

If you have a high-deductible health insurance plan, you are probably eligible to open a Health Savings Account. Seen as one of the bright spots in an otherwise confusing and costly health insurance marketplace, HSAs offer a triple dose of tax benefits. Contributions are tax deductible, and as long as the funds are used for qualified medical expenses (deductibles, co-pays, prescription medicine, and more), earnings are tax-free and so are withdrawals.

According to the EBRI, HSAs are growing in popularity. There were 22.2 million HSAs in use at the end of 2017 — up more than 10% since 2016. Spurred by the rapid growth of high-deductible health insurance plans, the vast majority of HSAs (77%) were opened since 2014.

Users could save more

While HSAs are quickly gaining acceptance, relatively few users are taking full advantage of account benefits. In 2017, when individuals were allowed to contribute $3,400 to an HSA and families could contribute $6,750, the average contribution was less than $1,949 (EBRI did not split out individual vs. family account contributions). Just 13% of people with an HSA contributed the full allowable amount.

HSA balances may be carried over from year to year, which is a key way they differ from flexible spending accounts. Many HSA users are taking advantage of that provision, with nearly 95% of account holders bringing a 2017 year-end balance into 2018, according to the EBRI. And the average balance is growing. It totaled $2,764 at the end of 2017 — up from $1,873 at the beginning of the year.

Account holders’ rising balances give them the potential to use one of an HSA’s most powerful benefits — the ability to build a significant nest egg earmarked for later life healthcare costs. They can do so by taking advantage of the unique triple tax benefits mentioned earlier, along with another underutilized benefit — the ability to not just save money in an HSA but also to invest. If you don’t need all of the money you contribute to an HSA in the current year, you can let the balance grow — and invest some of it — to help cover future healthcare costs, including Medicare and long-term care insurance premiums. (Once you begin Medicare coverage, you can no longer contribute to an HSA, but you can still use funds in an existing account to cover qualified medical expenses.)

Another option, which is applicable to wealthier HSA account holders, works like this: Use non-HSA funds for current healthcare costs, save the receipts, and then reimburse yourself for those costs down the road in retirement. This idea can be a real wealth builder for those who invest their HSA balance and are able to earn a decent rate of return.

An idea whose time has not yet come?

At of 2017, just 4% of HSA accounts had invested assets, according to the EBRI. There are probably many reasons why that number is so low. Some HSA users may not know that investing is an option. Many more may not be in a financial position to be able to pay current healthcare expenses with non-HSA funds. But for those who are, an HSA can become a super-charged healthcare IRA.

Do you have a Health Savings Account? If so, where? And are you investing some of your balance? 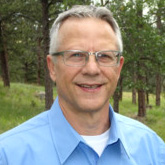