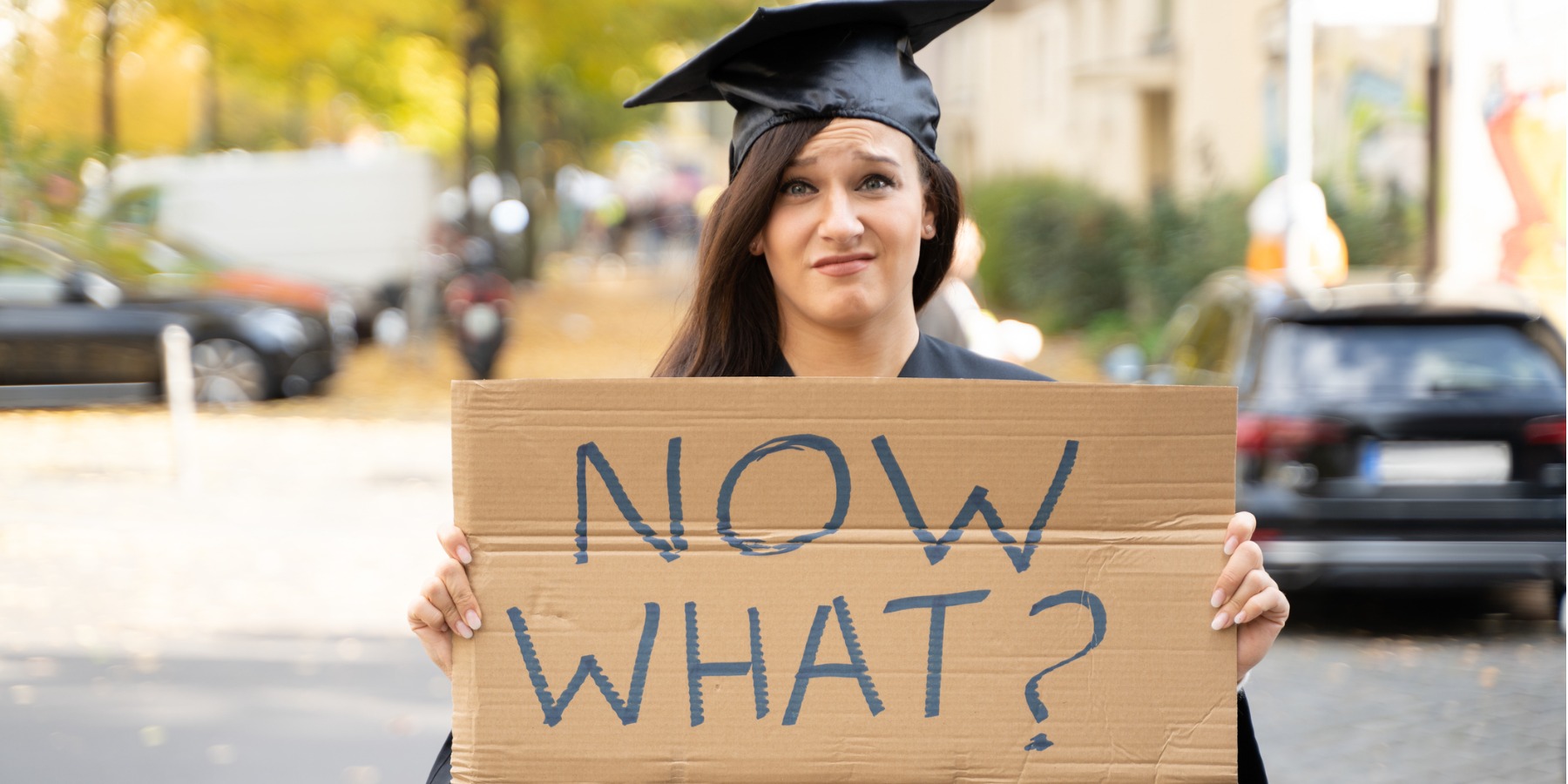 In several recent articles, we’ve been looking at how well prospective college students and their parents understand the cost of college and the implications of student loans. The broad conclusion? Too many such students and parents know too little about these important matters. And that isn’t just true of bachelor’s degree programs. It’s true of master’s degree programs as well.

An article on the same topic in the Chronicle of Higher Education singled out arts-related masters programs, calling them a “financial catastrophe for students.” Whether visual and performing arts, fine and studio arts, or drama and theatre, the article noted: “Taking on loads of debt to train for a profession that is commonly modified by the word ‘starving’ is a terrible idea.”

While there are limits on how much undergrads can borrow from the federal government, there are no such limits for grad school students, making master’s degrees “a gold mine” for universities, according to the Journal. For borrowers, many of whom clearly have not thought about the disconnect between the price they’re paying and their prospective earnings, such loans, with interest rates as high as 7.9%, can become a living nightmare. One borrower told the Journal of his “2 a.m. panic attacks.”

A common rule of thumb used by student-loan counselors is to not borrow more than a new grad’s likely first-year salary. By that standard, the Journal found that 38% of those graduating with a master’s degree from prestigious universities failed. But would even that amount fit in a budget for one who is committed to giving generously and saving and investing adequately?

Both articles noted that it’s ultimately you and me who will pay for many of these master’s degrees. Many newly minted holders of expensive degrees in fields that usually don’t pay well enroll in income-based repayment plans. Such plans forgive the loans after borrowers make 10 or 20 years of small or sometimes no monthly payments.

Perhaps it shouldn’t be so easy to borrow so much, and perhaps more should be done to help prospective borrowers make good choices. What solutions do you see?

Unclear About the Cost of College