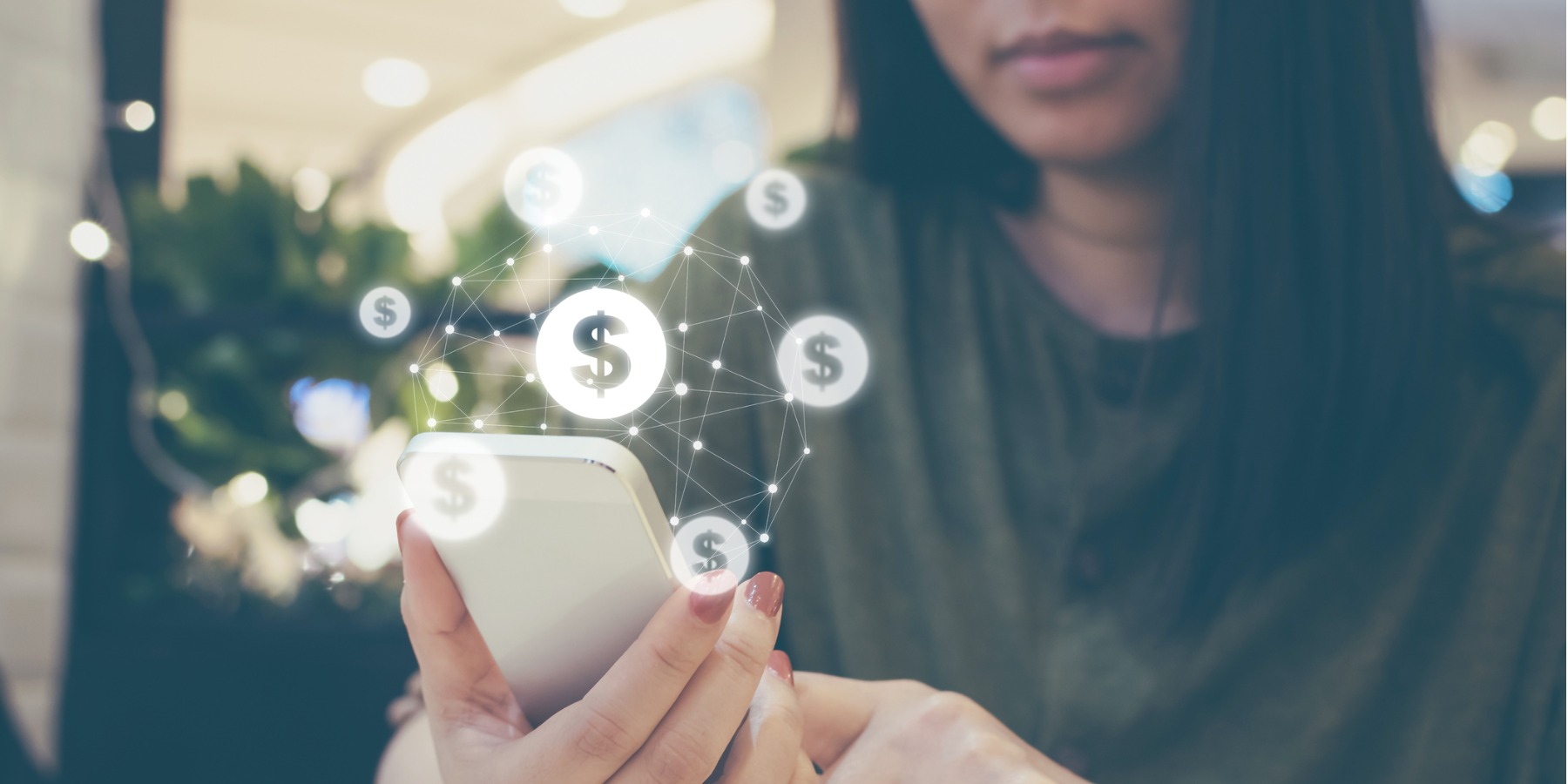 Fidelity Investments this week introduced its Fidelity Youth Account, which the company says is the industry’s first brokerage account for 13- to 17-year-olds. Unlike a custodial account, teens will be able to make trades on their own.

Investment options will include domestic stocks, most ETFs, and Fidelity mutual funds. When an account holder turns 18, the account will be automatically converted into a standard brokerage account, which will open up additional investment options.

The account, which may be accessed via computer or mobile app, also comes with a debit card for spending uninvested cash, which can be kept in one of several interest-bearing sweep accounts. There are no fees and no minimum balance requirements, although eligibility is limited to families where the parents or guardians have their own Fidelity accounts.

I didn’t think young people were allowed to open financial accounts until they reached the “age of majority,” which varies by state but is usually 18. I sent a question about that to Fidelity, but have not received a response as of yet. However, a Wall Street Journal article explained that a parent or guardian will sign the account contract; the account will then be transferred to the teen.

While parents will not be able to block trades, they can monitor their children’s activity and will maintain the right to close the account, according to a USA Today article.

Is it a good idea?

I firmly believe that kids learn about money best by using real money in the real world and in real-time. Of course, they need instruction and accountability, but the rap against some of the financial literacy efforts in schools is that it’s too theoretical. A teacher can explain the importance of saving money, for example, but it’s only by having their own savings accounts that kids can experience the very real challenges and benefits of saving.

Same thing with investing. All three of our kids have investment accounts at Fidelity. One day, while looking at his account online, our oldest asked me what “cost basis” means. If I had tried to explain that over dinner one night, it probably would have put everyone to sleep. But because he saw the term on his real account page, he was interested.

So, generally speaking, I like what Fidelity is doing, but I wouldn’t recommend it as a first investment account for a child. Our kids were 8, 10, and 12 when we first set up custodial accounts for them at Fidelity. They have been helpful in getting our kids going with investing while providing appropriate guardrails.

I think the Fidelity Youth Account will be a good next step, especially as our oldest starts his senior year in high school in the fall. That seems soon enough to give him the freedom to make his own trades.

What are your thoughts about the Fidelity Youth Account? And what have you found effective in bringing your kids into the real world of money management, whether investing or some other aspect?

The Making of a Wise Money Manager

Funding a Retirement Nest Egg – Before Graduating From High School

How to Give Your Kids an Allowance