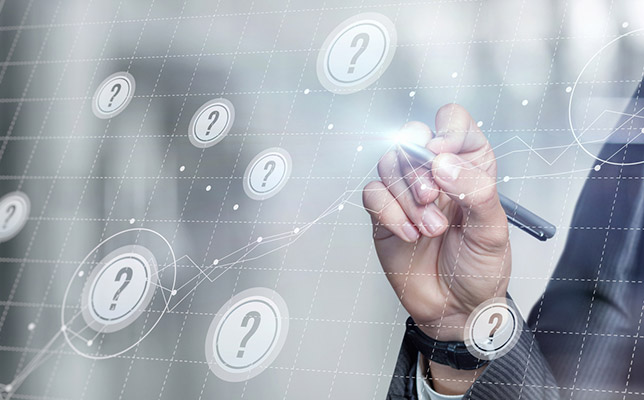 I hope that most SMI members are staying relatively detached from the day-to-day moves of the market, confident that their well-balanced portfolios — personalized to their season of life and risk tolerance — will safely deliver them to their financial destinations.

While that may be the case for SMI members, it’s clearly not the case for the broader range of investors, as the Investors Intelligence sentiment poll is as bearish as it’s been since the March 2020 bear market. The red line in this chart shows the plunging sentiment. But notice the black line, which is the performance of the market. Most of the past plunges in sentiment have occurred either during or after a sharp drop in the actual market. This one is happening with the market -2% from its all-time high!

Why so much pessimism? There are a number of factors. First, investors are aware that this market has run a long way from its March 2020 lows. The indexes have basically doubled since then, while the last -10% correction was a full year ago. As this chart shows, the S&P 500 declines over the past year have grown milder and milder, from -10% last September (not shown), to -9% last October, -5.75% last Feb/March, -4.1% in May, -3.65% in July, and -2.5% in August. (They’re hard to read, but the numbers I just cited are the red numbers on the chart showing the depth of those various declines.)

Beyond the fact that the market "feels overdue" for a more significant decline after a year of rising steadily higher, there are other increasingly obvious challenges ahead. SMI has been talking about economic growth slowing in the third quarter of this year for quite a while, but now we’re here and actually seeing that unfolding clearly in the data. The Federal Reserve has gone from "we’re not going to tighten for years" to "we want to taper our asset purchases as soon as the job numbers improve." The aggressive government support of the past 18 months is winding down piece by piece as extended unemployment benefits, eviction moratoriums, and so forth expire.

Because the government spent so much supporting the economy this year, the federal deficit in 2022 is projected to be less than 2021’s by an amount approaching 9% of U.S. GDP. You may (rightly) think that’s a good thing, but it’s a huge amount of support that was there this year that won’t be there next year.

Bottom line: a lot of investors are putting the pieces together — significantly less government money available, a tepid economic recovery, the Fed potentially backing off its asset purchases at some point, and stocks having levitated higher for a year without any corrections.

So should you be concerned? Meh. I know I’ve mentioned multiple times that a 2010-like correction of -15% or so has seemed likely in the second half of 2021. But I’ve actually gotten less nervous about that lately. Here are two reasons why I’m less concerned about the market over the next month or two, rather than more concerned as so many other investors have become lately.

1. I think it’s more likely than not that the market weakness we’ve seen over the past week is just the latest episode of "options expiration week" declines. I don’t want to go down the rabbit hole here, but very briefly the options expirations phenomenon has grown bigger as more investors use options to hedge (or speculate, but mostly hedge) their positions. Those options push the dealers that write those options to take certain actions to offset their risks, and the whole monthly process has been driving more prominent action over the past year.

Here’s a chart showing how this has repeatedly driven the market down briefly in most months this year, only to have it snap right back. Over and over again. This is options expiration week and here we are again with the S&P 500 dropping -2%. Yawn. 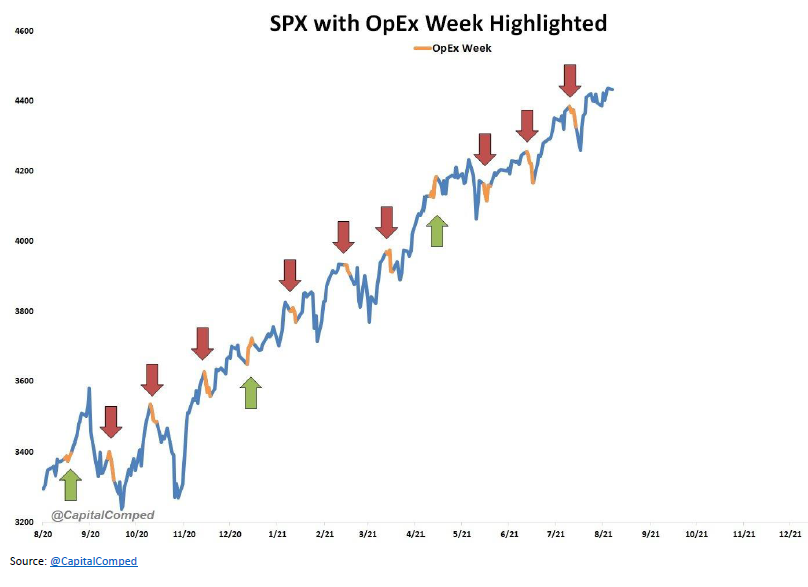 2. I have a hard time believing a significant correction is imminent is precisely because everyone is looking for one now! The idea of "Mr. Market" as a malicious fiend out to hurt the maximum number of investors is silly, of course, but it exists for a very real reason. That is, the behavior of markets does frequently move against the broad positioning of the majority of investors. That’s not some inherent consciousness the market possesses (as the Mr. Market idea suggests), it’s simply that when investors collectively rush to one side of the boat, the boat tends to tip back the other way to balance things out.

Said differently, big corrections tend to not happen when investors are already positioned for them. That’s a controversial statement, as clearly many investors haven’t changed their allocations and there are data points that indicate investors are heavily allocated to equities today. But other data points show an enormous amount of current risk hedging. Normally, such heavy hedging is predictive of those assets rising, not falling. I’d be a lot more concerned about the risk of an imminent correction if investors were super bullish (which the first chart above shows they clearly are not) and weren’t so heavily hedged currently.

Of course, none of this is any guarantee the market won’t start sliding into a bear market tomorrow. I’m of the mindset that investors shouldn’t be taking more risk than they need to take (always true) and that it’s increasingly likely that 2022 will be a year of reduced risk-taking due to the elevated risk of a correction (or worse). It’s just hard for me to get really enthused about taking those de-risking steps today when I see so much bearishness already in the system.

More importantly, the mechanical processes that drive the SMI investing strategies have already caused us to do a fair amount of de-risking. We’ve already dramatically reduced our small-company stock holdings in both Upgrading and DAA. We’ve taken (big) profits in commodities and shifted that portion of our portfolio to cash. Our bond holdings are lower-risk than usual at present. Even our Sector Rotation holding is relatively low risk (for that strategy). And should the market deteriorate further from here, we’ll get additional instruction to reduce risk further.

As we look out over the next 6-8 months, there are plenty of risks to be concerned about. Over the next 6-8 weeks though, I suspect those risks are probably lower than many investors seem to think. I’m not doing anything dramatically different to my portfolio as a result of that view and I’m not encouraging SMI members to either. It’s more of a rationale not to act (by shifting to get more conservative than usual) than to act today. Given that I’ve suggested in the past that the September-October time frame seemed like a reasonable guess for that -15% type 2010-style correction, I thought it would be good to update you with my current thinking. 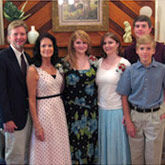