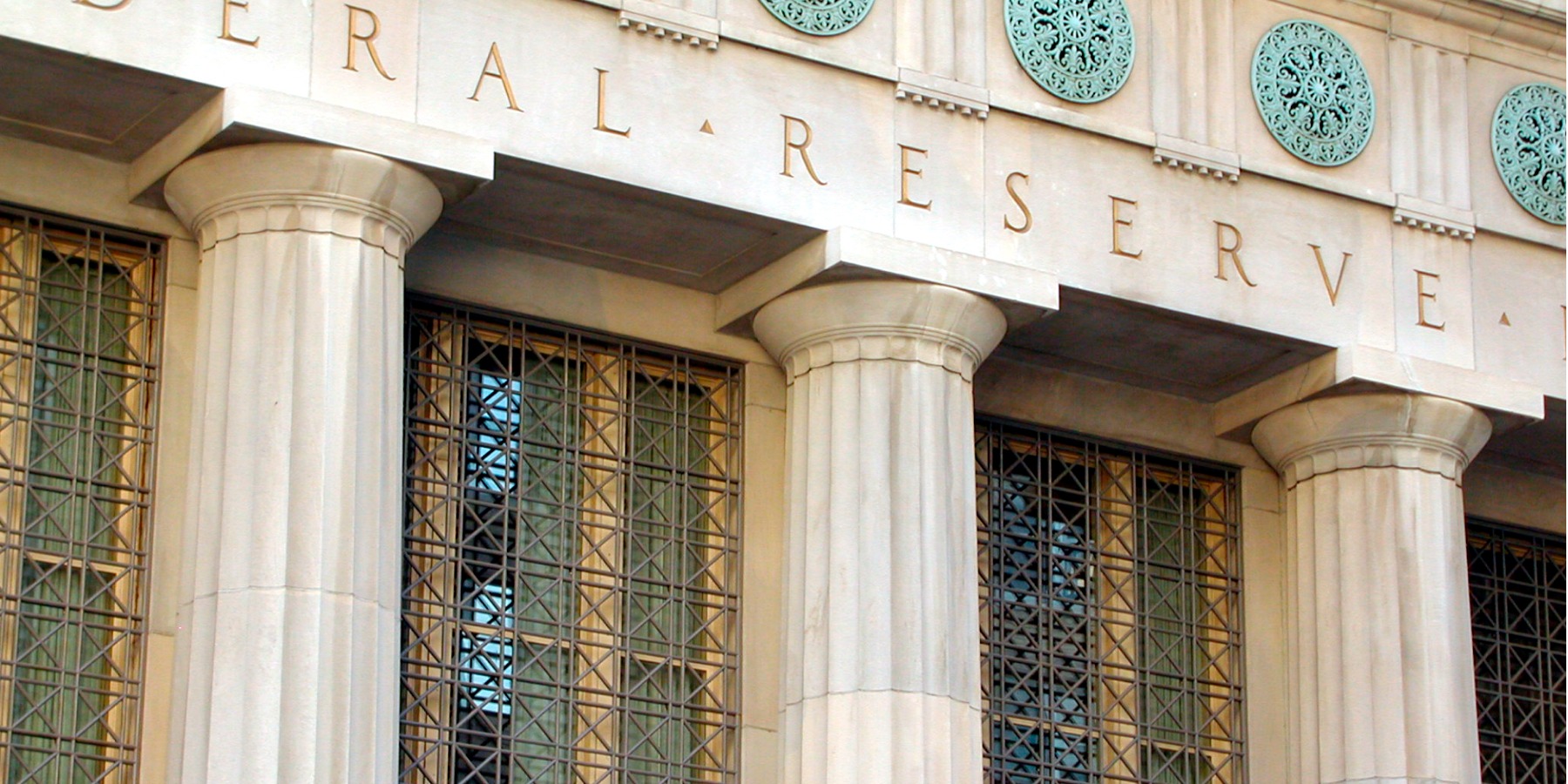 The big day is finally here — Fed day, the day everyone expects the Fed to begin tightening conditions in earnest. This has been long telegraphed, as modern central banks seem to hate surprising investors. But it’s still a big deal, because today we find out if they’re actually going to take the tough actions they’ve been talking about...well, seemingly forever now.

To this point, it’s been mostly talk, as the Fed has raised the Fed Funds interest rate just once, a measly quarter-point. Given rates were near zero to begin with, there has rarely (if ever) been a time when the Fed Funds rate was so far below the current rate of inflation.

The Fed supposedly aims to rectify that in short order. The market is pricing in half-point hikes today, as well as at their next two meetings (with a growing possibility that next hike could be three-quarters of a point). Given the Fed hasn’t hiked by a half-point or more in 20 years, it’s a pretty big deal.

As we discussed in the May cover article of SMI, Market Risks Rise as Fed Joins Battle Against Inflation, the Fed is also expected to announce details about their plans for Quantitative Tightening — the rate at which they plan to reduce liquidity in the financial system by reducing the Fed’s inventory of government and mortgage bonds. Given that the building of this inventory over the past dozen years via Quantitative Easing is at least partially credited with helping the S&P 500 rise 700% from its March 2009 low, investors are understandably nervous about the impact of throwing this process in reverse. (Back in 2016-2018, the Fed employed QT at a much slower pace than is anticipated this time around, and that process still ended in a rapid -20% selloff in stocks in the fourth quarter of 2018 after causing significant disfunction in bond markets as well.)

We’ve covered in detail that the Fed is embarking on this path in an effort to curb today’s high inflation, and that they’ve been fairly direct (at least by central bank standards) about acknowledging that the goal of this process is to cool down the economy and lower asset prices. Their goal is the proverbial soft landing, where they thread the needle by cooling the economy enough to bring inflation down without tipping it into a full-fledged recession.

Unfortunately, the odds of them accomplishing this goal aren’t good. Setting aside the fact that this is probably one of their toughest ever starting points (given the massive disparity between the current Fed Funds rate and inflation rate, the much higher than ever before amount of debt in the system, and the inherent difficulty of navigating the post-COVID, war-impacted economic cross-currents), let’s look at the cold facts to get a sense of what the Fed is up against.

According to well-known economist David Rosenberg, there have been 14 rate hiking cycles since World War II. Eleven of those 14 ended with the economy in recession. That’s about 80% of the time. Not great.

Rosenberg goes on to detail the three that didn’t end in a recession (these are my paraphrases of Rosenberg):

That’s it — just three times in 14 tries was the Fed able to avoid recession when starting down the path they begin traveling today.

How much does it matter if they pull off the soft landing vs. tip the economy into recession? We’ll tackle this in greater detail in a later post, but the short answer is — it matters a lot. Historically, the big differentiator between the really nasty bear markets (50% type declines) and the more "run of the mill" varieties (20-30% type declines) has been whether the bear market was accompanied by a recession or not.

[Update: The Fed has indeed stuck with its well-communicated script and raised the Fed Funds rate half a point, while communicating a June launch for Quantitative Tightening. Fed Chairman Powell speaks in a few minutes, so we’ll see what further clarification he provides in his remarks.]

Will Fed Tightening Break Something?