Home > Articles >The Education of an Investor

The Education of an Investor 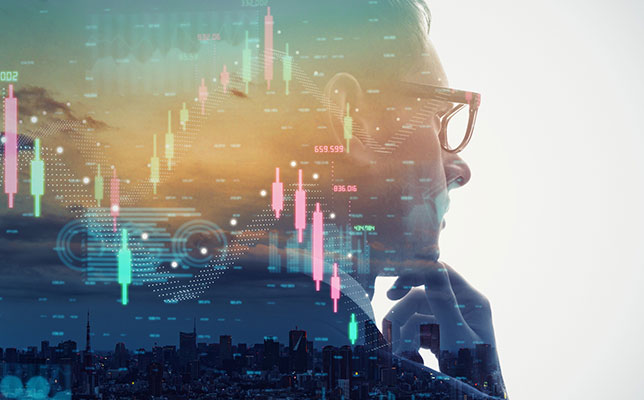 When I joined Sound Mind Investing in April 2012, I had more than two decades of experience writing and speaking about biblical money management. However, I would have been the first to say that investing was my weakest link. My education as an investor truly began when I joined SMI.

What follows are some of the main lessons I’ve learned over the past eight years. SMI’s goal is to help every member grow in the following areas, improving their financial condition as they simultaneously grow closer to Christ.

As my wife and I prayed and talked about joining SMI, it was helpful to read Austin’s story in the back of The Sound Mind Investing Handbook. (I always recommend that people start with the last section!) It’s deeply honest, encouraging, and inspiring. It reminded me of how little we’re capable of on our own, and how much we’re capable of through faith. It’s a story of growing in humility and patience, and of cultivating a deeper relationship with Christ.

While there are numerous biblical principles that apply to how we invest, where SMI has helped me the most in bringing faith into our financial decisions is in checking my motivations. As Austin wrote, “I have become convinced that it is ultimately impossible to self-destruct financially if your decision-making is pointed in the direction of God’s glory.”

As we make all types of financial decisions, that question has become embedded in the process: Will this bring glory to God?

SMI does its best to teach what you need to know about investing, not all there is to know. Still, there’s a lot that God’s people need to know. Here are a few examples.

Another lesson I’ve learned is that it’s a mistake to move too quickly toward choosing specific investments. We’re easily drawn in by headlines about a hot stock or an investment tip from a friend or co-worker. Instead, we should focus on finding and following a trustworthy investment strategy. Here’s what I’ve learned makes for such a strategy.

So, those are some of the lessons I’ve learned about investing over the past eight years. And this expresses one of our great hopes for you, that you won’t just benefit financially from SMI’s strategies, growing in your ability to provide for your family and invest in God’s Kingdom work. We hope that by being part of SMI, you will grow in your role as a steward of God’s resources and in your relationship with Christ.