Home > Articles >SMI by the Numbers

SMI by the Numbers 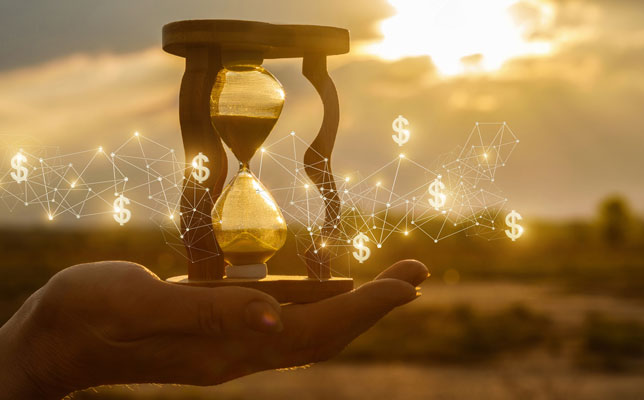 SMI celebrated a significant anniversary last month, which got me thinking, as the celebration of such milestones often do. Here are a few brief thoughts regarding a few significant numbers related to SMI’s history and the current market situation.

It’s been a great joy spending the past 20 years helping to build out the array of choices now available to SMI members. Whatever level of engagement you decide is best for your current situation, we appreciate your choosing us to walk alongside you on your financial journey!