Recessions and the Stock Market 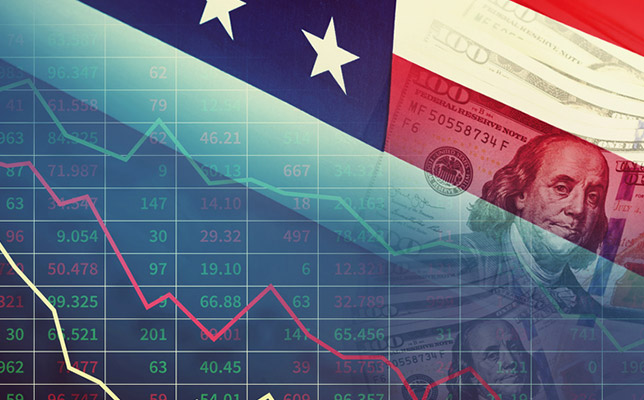 Some things resist easy definition. “Beauty,” for example. Some argue that it is “in the eye of the beholder.” Another concept that runs into definitional difficulty is “recession.” Most people understand the idea generally, but the specific definition can be elusive.

For simplicity’s sake, many pundits and politicians, and even some economists, tout the following “working definition” of a recession: “Two consecutive quarters of negative real (inflation-adjusted) economic growth as measured by the U.S. gross domestic product” (GDP). That definition has some validity — six months of declining growth (after accounting for inflation) is an important indicator. But it’s a definition that suggests that recessions fit in a tidy statistical box. They do not.

Indeed, Lakshman Achuthan, co-founder of the Economic Cycles Research Institute, says a recession is “really a process.” In a recent interview, he noted that it is more accurate to define a recession as a “pronounced, pervasive, and persistent decline” across four broad measures of the economy — measures that tend to spiral down in concert or in cascading fashion.