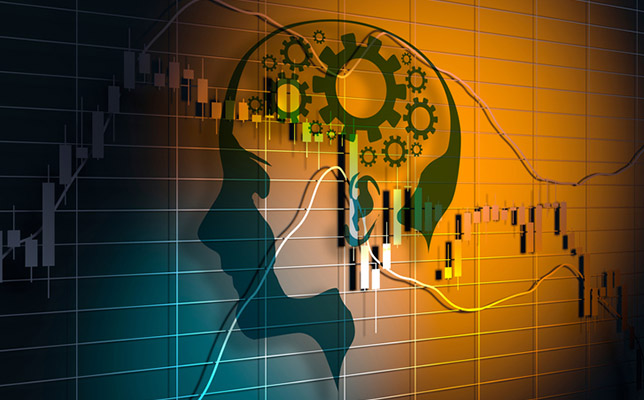 A cognitive bias is a “systematic error in thinking that affects one’s decisions and judgments.” Researchers in psychology have cataloged nearly 200 such biases(!), but we’ll focus on five that regularly affect investors and explain how SMI’s investing approach can help you overcome them.