Home > Articles >Investor, Know Thy Market and Other Points to Ponder

Investor, Know Thy Market and Other Points to Ponder 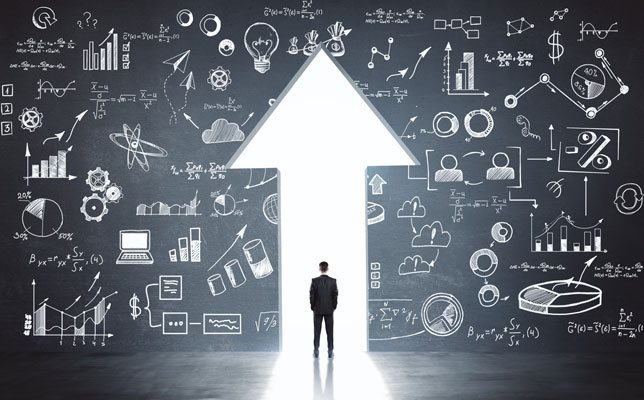 “Think of it this way. The yield curve is a yellow light, not a red one. We’re still going to proceed, but with caution.”

– Eddy Elfenbein, writing on his Crossing Wall Street blog on 3/25/19 about the recent inversion of the yield curve. On 3/22, the yield on 10-year Treasury notes slipped below the yield on three-month T-bills. When long-term rates fall below short-term rates, especially when they fall below the yield on two-year Treasury bills (which hasn’t happened — yet), that is widely viewed as a recession indicator. It has preceded all nine recessions going back to 1955. Elfenbein noted, however, that it doesn’t mean a recession is imminent. The last time two-year and 10-year rates inverted was in late 2005 — two years before the last recession. Read more

No reason to worry

“...in fact it might signal that the Fed would at some point need to cut rates, but it certainly doesn’t signal that this is a set of developments that would necessarily cause a recession.”

– Former Federal Reserve Chairwoman Janet Yellen, commenting on the economy in light of the recent yield-curve inversion. Yellen was quoted by CNBC on 3/25/19. Read more

Weathering the next market storm

“You must have some kind of strategy for dealing with market volatility.... Invest in programs that give you at least a chance to dodge bear markets. Buy and hold works in theory, but not for most people because we are humans with emotions. We should recognize that and take steps to control it.”

– Economist John Mauldin, in a 3/14/19 guest column in Forbes. He believes the next recession and bear market will be devastating to many baby boomers, especially those who are heavily invested in index funds and take a buy-and-hold approach to investing. Read more

“Simple as that. At a stroke of the calculator anyone grappling with a defined contribution pension can treat it like it’s one of those turnkey defined benefit, gold-plated jobs! If only.”

– “The Accumulator,” writing in his Monevator blog on 3/19/19. In his post, he finds lots of concerns with “The 4% Rule,” which states that retirees can withdraw 4% of their portfolio to live on in their first year of retirement, and then that amount adjusted upward for inflation each year thereafter, and not run out of money. Read more

“95% of the time you’re underwater. The less you look, the better off you’ll be.”

– The Irrelevant Investor blogger Michael Batnick, commenting on the fact that since 1916, the Dow Jones Industrial Average has made new all-time highs less than 5% of all days, but over that time it’s up 25,568%. That was among “The Twenty Craziest Investing Facts Ever” he wrote about in a 3/13/19 post. Read about the other 19

Is your glass half-empty?

“The most expensive investing mistake in the world to make is to be a pessimist, and it’s a common one. I think that’s actually the most common mistake to make in life.”

Beyond the active/passive debate

“...active management’s death has been erroneously forecast and proclaimed.”

– Robert Seawright, arguing on his Above the Market blog on 3/21/19 that most investing is active investing. Read more

News Events and Your Portfolio...