Home > Articles >Generosity Wins and Other Points to Ponder

Generosity Wins and Other Points to Ponder 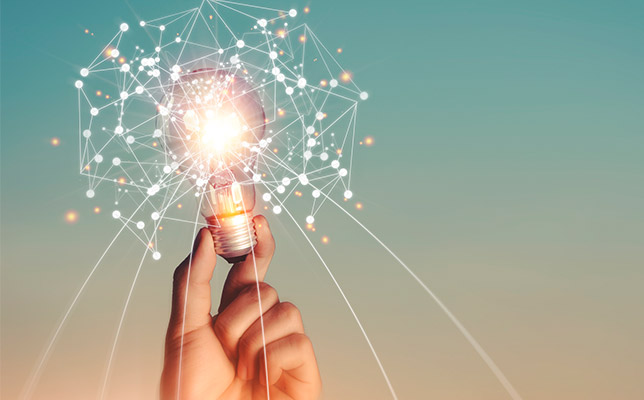 “I think the Federal Reserve will keep flooding the market with liquidity [whenever the economy] declines. When former chairman Ben Bernanke did it in 2008 it looked reckless. When it worked, it became the baseline assumption of what current chairman Jay Powell could do this year. Now that we know it’s possible, any future Fed leader who doesn’t do it will look reckless.”

Reopening is not the same as restarting

“The fundamental reason people seem to be spending less is not because of state-imposed restrictions. It’s because high-income folks are able to work remotely, are choosing to self-isolate, and are being cautious given health concerns. And unless you fundamentally address that concern, I think there’s limited capacity to restart the economy.”

– Harvard economics professor Raj Chetty, quoted by NPR on 6/23/20. He and several other economists recently published a study about the unique nature of this recession and some of the unique solutions they believe will be needed for a recovery. Read more at n.pr/3fWFED9.

“Most investors do not know they don’t know: Most explanations of recent market behavior reflect hindsight bias detailing what everyone now knows. It is rare to hear someone asked a question about a market move and not give a detailed after-the-fact explanation. Few are willing to admit that they really don’t know or that many market moves are simply random.”

– The Big Picture blogger Barry Ritholtz, writing about the “Spock market” on 6/25/20. He said if more people had the temperament of Star Trek’s Mr. Spock, who was half human and half hyper-rational Vulcan, they could better cope with the recent extreme disconnect between the economy and the stock market. Read more at bit.ly/380p4zp.

The market is never average

– Financial journalist Patrick Cairns, writing in The Evidence-Based Investor blog on 6/24/20, about the danger of expecting the market to deliver its long-term average annual return in any given year. Read more at bit.ly/2Yvyn7m.

72%: The percentage of churches reporting that giving was the same or higher in April as it was in January, according to a survey of 684 churches by the Evangelical Council for Financial Accountability. While there were earlier concerns that the COVID-19 pandemic would lead to less giving, the report paints a picture of people’s resilient generosity.

“Despite the economic environment, all the uncertainty at a personal level, people looked outside of themselves and gave to charity.”

– Pamela Norley, president of Fidelity Charitable, as quoted in a 6/26/20 New York Times article. Some analytsts had speculated that tax code changes would lead people to give more to donor-advised funds to get a tax deduction but then not actually release that money to charity. The reality has been far different. Read more at nyti.ms/2CJGO6O.