Fund Upgrading Gets Upgraded: Adapting to an Ever-Changing Market Landscape 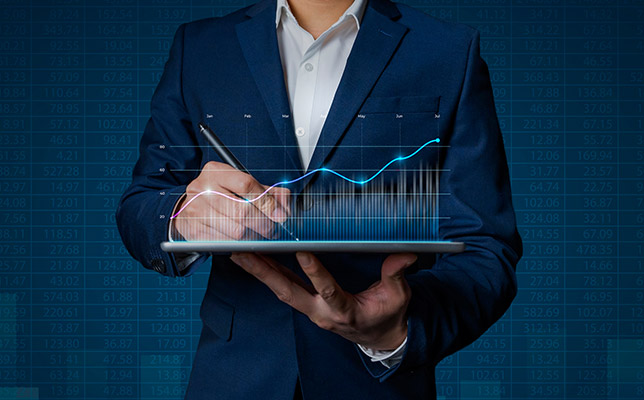 SMI’s Fund Upgrading strategy is being “upgraded” this month for the first time in many years. The market has changed dramatically in recent decades and the specifics of Upgrading’s implementation must adapt.

The changes implemented this month will allow Upgrading’s powerful momentum-based engine to thrive by providing it with a more flexible and trend-responsive framework.

The incredible technological changes of the past three decades have altered daily life in ways unimaginable not long ago. Consider that as recently as the early-1990s, personal computers were just beginning to push their way into most households and white-collar jobs for the first time.

Of course, most of what we think of as “computing” today wasn’t possible with those machines, as connecting to the Internet wouldn’t happen for most people until toward the end of that decade. Even at that point, slow dial-up connections dramatically limited its usefulness until broadband became more widely available in the early-2000s.

Another quantum leap forward came in 2007 with the introduction of the first smartphones. Today, billions of people around the globe walk around with more computing power in their pocket than was available to put a man on the moon!

It’s no surprise that the financial markets have changed dramatically in recent decades as well. When SMI’s Fund Upgrading strategy was introduced in 1992, and modestly altered to its more-or-less current form in 1996, it was based largely on markets as they existed at the time. That structure served us well initially, with Upgrading experiencing a “golden era” between 1999-2007, beating the market nine consecutive years and producing returns nearly quadruple the market’s total return over that span. But Upgrading’s performance has been less impressive over the past decade. Much of that can be tied to structural changes in the market itself.

In response, we’ve taken Upgrading back into the “SMI Laboratory” to improve its robustness in light of the market’s present structural realities. The result is an updated form of Fund Upgrading that retains its momentum-driven, trend-following DNA, but adapts how Upgrading interacts with a significantly altered market landscape.