Home > Articles >When the Market Environment Gets Stormy, Rely on Your Instrument Panel

When the Market Environment Gets Stormy, Rely on Your Instrument Panel 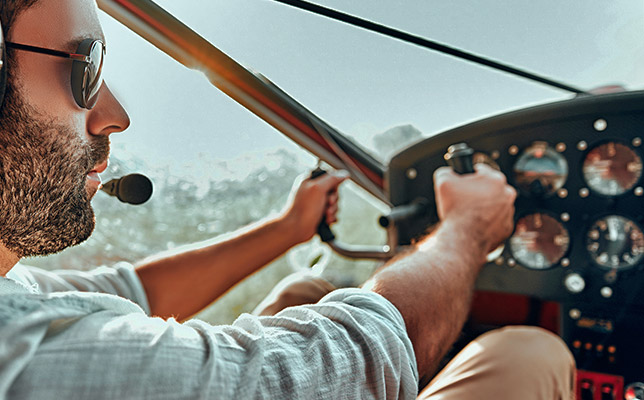 Market conditions over the past two months have been as wild as at any point in at least a decade (since the Global Financial Crisis) and arguably dating all the way back to the 1929 Crash that kicked off the Great Depression. Here’s some of what we’ve witnessed since stocks hit all-time highs on February 19.