Home > Articles >What Retirees Need to Know, and Other Points to Ponder

What Retirees Need to Know, and Other Points to Ponder 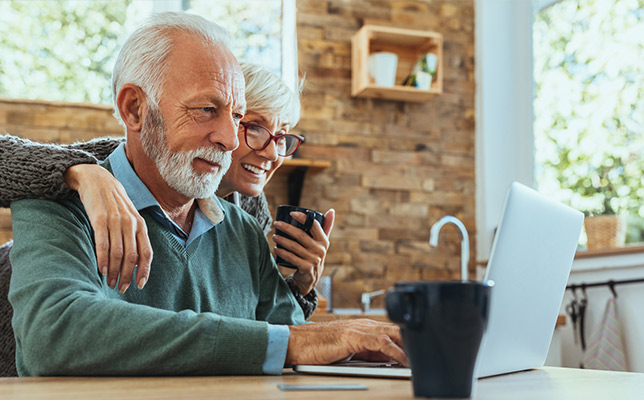 The market isn’t “due” for anything

“...with the stellar performance in U.S. markets over the previous decade, it feels like a correction is warranted. However, if you examine the data you will realize that this thinking is just as flawed as the person expecting a tails after seeing five heads in a row. There is little to no relationship between prior 10-year returns and growth over the next 10 years.”

– Nick Maggiulli, in a 1/14/20 post on his Of Dollars and Data blog about what he called “the investor’s fallacy.” Read more at bit.ly/2tGTtTP

“If your memory minimizes how much you lost in the last bear market, you can easily overestimate how brave you will be in the next one.”

– Wall Street Journal columnist Jason Zweig, writing on 12/17/19 about how easy it is to forget the damage done by the financial crisis of 2008. While looking at the past through rose colored classes might be good for your mental well-being, he said it could be hazardous to the health of your portfolio. Read more at on.wsj.com/2NLfjMP (paywall).

“This is easier said than done, but this is the low hanging fruit in the investment world. You can never control the outcome, but you must control your process.”

– Michael Batnick, in a 12/18/19 post on his blog, The Irrelevant Investor. He said an important key to successful investing is maintaining your sanity when the markets get a little crazy. Read more at bit.ly/37k9WMk

The uncomfortable truth about risk

– Morgan Housel, in a 1/14/20 post on the Collaborative Fund blog about the complicated nature of risk. Read more at bit.ly/2GcgSz6

What retirees need to know

“...at a bare minimum, anyone embarking on retirement should understand the basics of spending rates: how to calculate them, how to make sure their spending passes the sniff test of sustainability given their time horizon and asset allocation, and why it can be valuable to adjust spending rates over time.”

– Christine Benz, Morningstar’s director of personal finance, reacting in a 11/7/19 article to a study in which 70% of people ages 60 to 75 said they were unfamiliar with the often-mentioned advice that retirees can safely withdraw 4% of their portfolio each year. Many thought it would be safe to withdraw 6% to 8%. Read more at bit.ly/2RzxAiA

A bias for bias

“People are now talking about behavioral finance so much, and a lot of them are relatively new to it, they almost want to start looking as if there’s definitely going to be a bias here. You’re biased to find a bias.”

– Drew Dickson, founder of Albert Bridge Capital, quoted in a 1/13/20 Bloomberg article about the possibility that there may be too much concern over investor bias. Read more at bit.ly/37jkXNV