Home > Articles >Upside Risk and Other Points to Ponder

Upside Risk and Other Points to Ponder 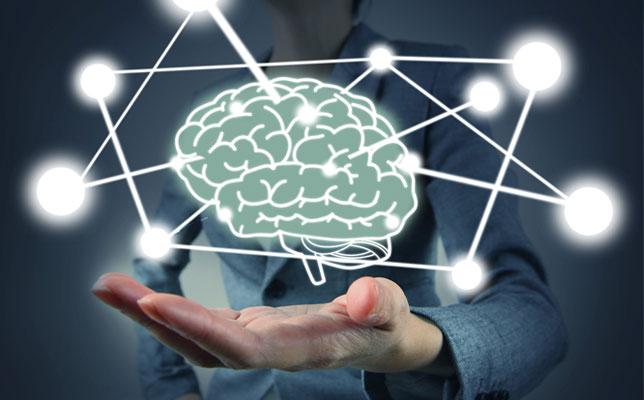 “If you had checked your portfolio on January 1, 1987, and then slept through the entire year and woken on December 31st you would have looked at your portfolio and said ‘huh, pretty slow year in the markets, but not bad!’”

– Cullen Roche, in a 2/5/19 post on his Pragmatic Capitalism blog in which he extolled the investor virtues of patience and not watching your portfolio too closely. Of course, 1987 included “Black Monday,” which saw the market fall 23% in one day. Read more

“…the retiree who starts out with $1M in a portfolio at a 4% initial withdrawal rate is equally likely to finish with less than $1M, or more than $6M, after 30 years!”

– Financial planner Michael Kitces, in a 2/20/19 post on his Nerd’s Eye View blog. As he wrote, “sequence of returns” is often described as a risk—the possibility that the market could experience a significant downturn at the start of someone’s retirement, leaving their portfolio unable to recover. However, a significant upturn at the beginning of retirement is equally likely and could leave the retiree with excessive wealth at the end of his or her life. The best solution, he believes, is to use a rules–based “ratcheting plan” in which spending is adjusted based on the retiree’s actual returns. Read more

“While I think there is a decent portion of the population that still thinks markets are unpredictable casinos, there are fundamental trends at play that justify the continued rise of markets for decades to come — demographic trends and productivity gains.”

– Ehren Stanhope, in a 2/19/19 post on his Factor Investor blog, in which explained why the stock market’s long–term direction has been, and likely will continue to be, upward. Read more

“Of the 21% of people who intended to work to age 66 or later, more than half failed to reach this target.”

– From a new Center for Retirement Research report, which cited “health shocks” as the most common cause of early retirements. Read more

“Most of those market reports were and are ‘noise’ — they don’t add up to much at all. Just like the first half of the nightly television weather report, there’s perhaps a passing interest in knowing what the temperature had been that day, but so what?”

– Former Australian markets reporter Michael Pascoe, in a 2/8/19 New Daily article in which he described his daily market reports, and those of most of today’s financial reporters, as “mostly rubbish.” Read more