Home > Articles >The Problem With Pundits and Other Points to Ponder

The Problem With Pundits and Other Points to Ponder 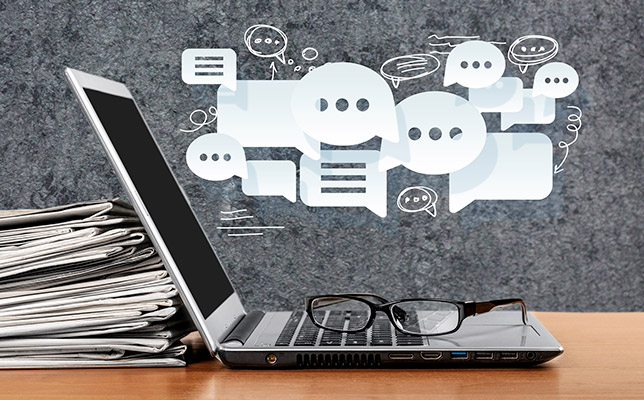 Fuel for the fire

“This market doesn’t need more alarm bells — they’re already clanging and jangling all over the place — but here we are.”

– Market watcher Wolf Richter, pointing out in a 12/17/21 blog post that, in addition to sky-high valuations, the level of margin debt (i.e., borrowed money used to buy stocks) is sky-high as well. Read more at bit.ly/3EfL7AA.

Breezy with a chance for rain

– Mark Zandi, chief economist at Moody’s Analytics, on what’s to come for the U.S. economy as the Fed pulls back support and the pandemic rages on. He was quoted by Bloomberg on 12/20/21. Read more at bloom.bg/3qjiUnU.

“We have valuations — we’re almost 40 on the CAPE, which is only achieved once before, but we have higher inflation than was present when we reached that 40 level before. So, literally, it’s almost impossible to tell what the safe withdrawal rate will be from this environment.... I’m hoping that the 4.7% rate I developed recently holds, but there’s possibility it might not if inflation becomes sticky.”

– Bill Bengen, originator of “the 4% rule,” which suggested retirees could safely withdraw 4% of their portfolio, adjusted for inflation each year, and never run out of money. In recent years, he suggested the rate could be higher but now sees reason why his latest estimates may need to be revised downward. Read his full 12/14/21 interview with Morningstar at bit.ly/3J8IDIf.

The problem with pundits

“You should be thinking for yourself and not imitating either extreme: the ministers without portfolios or billionaires or others whose financial needs are very different than yours.”

– Barry Ritholtz, cautioning in a 12/8/21 post on his blog, The Big Picture, to be careful where you look for market insights. Read more at bit.ly/30KwurB.

The only free lunch in investing

“My infatuation with asset allocation stems from my strong conviction that diversification — true diversification — is indistinguishable from magic. I mean, think about it. To put different investment ingredients together in a blender and have the resulting smoothie taste great and be less filling than the sum of its parts?”

08/27/20 | Comments
Diversification: The Only Free Lunch in Investing
By Mark Biller & Joseph Slife