The Lessons of Market History and Other Points to Ponder 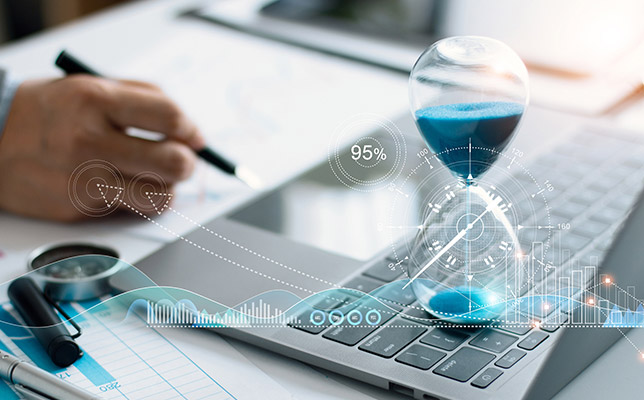 “It’s hard to sit by, watching our index funds and 401(k)s passively, predictably, responsibly tick upward, while an art-world outsider named Beeple sells an NFT of a digital collage for $69 million. For many, news of this transaction raised a simple question: Why not me?”

– New York Times writer Erin Griffith, in a 4/26/21 article about the surging popularity of Bitcoin and other cryptocurrencies and how some are making — and some are losing — fortunes. Read more at nyti.ms/32MSGPf.

“[T]here are three things that you need for a bubble. First of all, you need low interest rates and easy borrowing conditions. That’s the fuel for the bubble. Then there’s the oxygen for the bubble, which is marketability…. It’s a lot easier to buy or sell marketable assets. Then the third thing that we observe in all these bubbles is the heat, which we call the speculation. In all of these bubbles, we see novice investors, amateur investors, people entering the stock market for the very first time. These three things are very common in all of these bubbles — speculation, marketability and easy money in credit.”

– John Turner, co-author of a new book, Boom and Bust: A Global History of Financial Bubbles, in a 4/26/21 interview at The Evidence-Based Investor website. Turner said today’s global stock market conditions have much in common with the conditions of past market bubbles. Read more at bit.ly/32O5yV0.

“Men, it has been well said, think in herds. It will be seen that they go mad in herds, while they only recover their senses slowly, and one by one.”

– Scottish journalist Charles Mackay, author of Extraordinary Popular Delusions and the Madness of Crowds, published in 1841. He was quoted by Nick Magiulli in a 4/19/21 post on his Of Dollars and Data blog about Dogecoin’s recent market cap of $50 billion and other aspects of what he described as “the craziest market I’ve ever seen.” Read more at bit.ly/3nm6GZA.

“Despite the frothiness I see at the fringes of the financial markets, I’m sticking with stocks. That may prove to be the wrong choice in the short term, but I don’t see any long-run alternative.”

– Long-time investment writer Jonathan Clements, in a 4/24/21 post on his Humble Dollar blog. He gave four reasons why his portfolio remains heavily invested in stocks even though he sees many signs of greed among investors. Read more at bit.ly/3nm6GZA.

The downturn that’s always just ahead

“The bears have had plenty of logic and math on their side. But most of them have been predicting various reruns of the Great Depression for most of the past 20 years. Not just in 2000 and 2007, which were good times to get out of stocks, but also the rest of the times, which weren’t.”

– MarketWatch writer Brett Arends, in a 4/26 article about today’s many forecasters who are predicting a near-term correction or worse. Read more at on.mktw.net/3vhFH4f.

The lessons of market history

“Recency bias causes people to invest in the rearview mirror by constantly fighting the last war.”

– A Wealth of Common Sense blogger Ben Carlson in a 4/26/21 post. He said it’s difficult for most investors to adapt to a new bull or bear market because they tend to overestimate the degree to which it will be like the last one. Read more at bit.ly/2Pn6zQU.