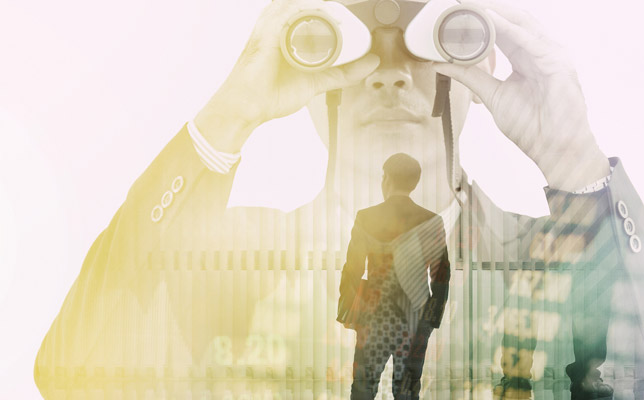 ...[A]lmost all the gains in major stock market indexes this year are attributable to the surging share prices of a few giant technology companies, foremost among them Apple, Amazon and Microsoft. These megacompanies...are exerting an enormous influence over major stock market indexes such as the S&P 500. Since such indexes are weighted by the market value of their constituents, the largest companies hold sway over their direction.

Tech giants have fared incredibly well through the crisis as investors bet the stay-at-home economy plays to many of their strengths. Amazon is up about 80 percent this year. Apple is up almost 60 percent, while Microsoft has risen more than 34 percent. Without those three companies, the return on owning S&P 500 stocks — including dividend payments — would have been negative 4.1 percent this year through the end of July. Instead, investors captured an actual return of 2.4 percent, according to data from S&P Dow Jones Indices.

The stock market is also incredibly sensitive to actions by the Federal Reserve, with stocks often soaring when the central bank eases monetary policy, typically in response to an economic slump. That means a weak economy can actually be quite good for Wall Street, if it means that the Fed keeps the river of freshly created money — what’s known on Wall Street as liquidity — flowing into financial markets. That could help explain why empirical studies of the relationship between economic growth and stock market performance often show little connection between the two.

The performance of the market in the face of such dire expectations for growth, he wrote, is just the latest example of investors betting that low growth will prompt the Fed to continue pushing money into the financial system, ultimately bolstering stocks. In other words, stocks are going up not because of economic optimism, but because the future looks fairly grim. Mr. Hartnett titled his report, “I’m so bearish, I’m bullish.”

Sighting: Buffett’s Berkshire Hathaway Has Invested in a Gold Miner — a Huge Departure From the Past

Warren Buffett’s Berkshire Hathaway made its first investment in a gold miner last quarter, even though the famed investor has warned against betting on the precious metal for at least two decades. The conglomerate bought 20.9 million shares of Barrick Gold, worth about $564 million at the end of June, according to its latest portfolio update....

Buffett is clearly a vocal critic of gold, but it’s important to note that he has invested in precious metals in the past. The Berkshire boss purchased almost 130 million ounces of silver in the late 1990s as he predicted shrinking stockpiles would drive up the metal’s price. He also bought silver in the 1960s in anticipation of its demonetization by the US government.

Moreover, Buffett might not be behind the Barrick investment. One of his two investing deputies, Ted Weschler and Todd Coombs, may have made the call.... However, the investment still represents a significant shift in Berkshire’s stance on gold.

Sighting: A Raise Likely for Social Security Recipients After All

Inflation has been on a roller coaster in 2020. First, COVID-19 disruptions cratered prices for gasoline, travel, even car insurance. Summer rebounds in those commodities, as well as increases for in-demand items like used cars, meat and haircuts, have put the consumer price index back on a more normal trajectory, one that will likely mean an increase in the Cost of Living Adjustment (COLA) for 2021.

The Social Security Administration (SSA) is required by law to prevent inflation from eroding the buying power of the benefits paid out to nearly 69 million Americans. It uses a...COLA formula based on the consumer price index to adjust payouts every January. Since prices typically rise, payouts typically rise also. If prices fall (as they did earlier this year), payouts would remain unchanged until prices catch back up again. But it matters when they fall.