Past Their Prime? Tough Times Return for Money-Market Funds 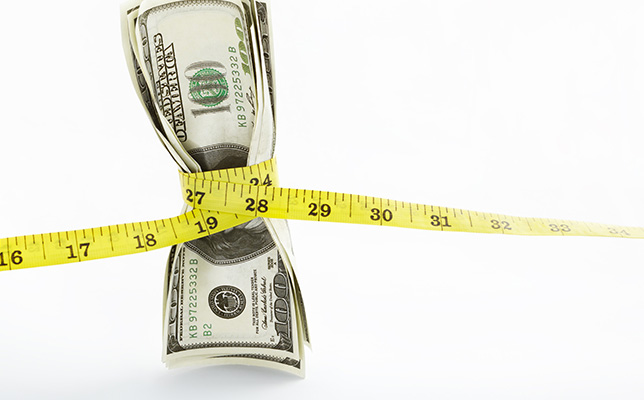 Savers seeking a better yield on their “emergency cash” than what’s available from a bank have often turned to “prime” money-market funds, offered by mutual-fund companies.

For decades, prime funds — funds that invest mainly in short-term corporate debt securities — were touted as being “almost as safe as cash” while paying better rates than bank savings. But the 2008 financial crisis dealt a blow to prime funds.

In mid-September 2008, the then-highly regarded Reserve Primary Fund, which held securities from the financially troubled Lehman Brothers investment bank, couldn’t meet overwhelming demands for redemptions. Some investors didn’t get all their money back (they lost 1%), and the fund was dissolved a few months later. (Ultimately, Reserve Primary paid investors $0.991 for each $1 share.)

Subsequently, government regulators issued new sets of rules for money funds (in 2010 and again in 2014), aimed at heightening safety. The regulations further restricted what prime funds could invest in and (not surprisingly) raised compliance costs for fund providers. In turn, the number of prime funds shrank from nearly 350 in 2007 to fewer than 75 by 2020, according to the Investment Company Institute.

Then came the March/April COVID-19 financial upheaval. Uneasy investors, worried about a possible repeat of 2008, fled prime funds. Some sought refuge in the perceived greater safety of money-market funds that invest solely in government debt. Over a six-week period, prime-fund assets (both retail and institutional) declined $150 billion, or about 20%. The Federal Reserve, hoping to avoid a repeat of 2008, invoked emergency authority to keep prime funds stable.

Now, in light of the Fed’s lower-for-longer interest-rate policy, squeezing value for investors — and profits for companies — out of prime funds has become all but impossible. With Fed rates near zero, prime funds can’t offer attractive yields. As of mid-September, the five highest-paying retail prime funds had an average “7-day yield” of only 0.14%, according to Crane Data — a return that is less than one could earn, with virtually no risk, from a savings account at an online bank or credit union. (The 7-day yield is a standardized calculation used to estimate the annualized yield of a money-market fund.)