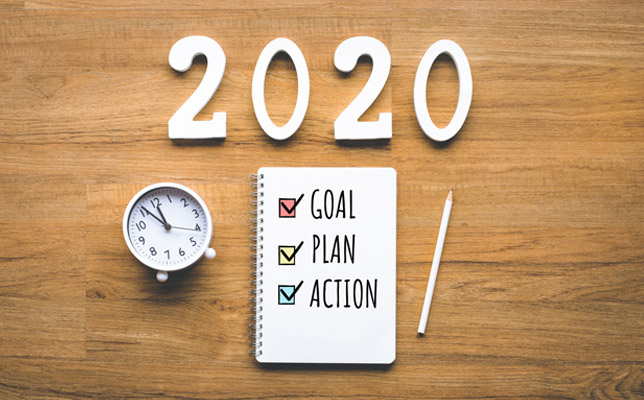 For many years, Chicago was my home, and even though I don’t live there anymore, I will always love that great city. I love its grit and its beauty, the juxtaposition of historic, detail-rich buildings and sleek new ones, the many ethnic neighborhoods, and the city’s crown jewel — its stunning, park-lined lakefront.

City planner and architect Daniel Burnham deserves much of the credit for keeping the lakefront open. Burnham was prolific, designing some of Chicago’s most famous buildings and managing development of the 1893 World’s Columbian Exposition in Chicago that drew a record 21 million paid visitors. Fittingly, he was fond of saying, “Make no little plans; they have no magic to stir men’s blood and probably themselves will not be realized.” I love that.

Throughout the pages of Scripture, we find examples of God calling people to big plans — plans that probably seemed unreasonable, and yet plans that radically altered the lives of those who followed them, and as a result, the lives of many others.

When Jesus called some fishermen to follow him, they literally dropped everything and did so. Without understanding what they had just signed up for, they obeyed, and God used them to help shape countless people’s eternities.

When God called Abraham to leave all that he knew, he was an old man, perhaps believing his best days were behind him. Any thought that he and his wife, Sarah, would ever become parents was probably long forgotten. Without understanding the plan, he obeyed God, and as a result became the patriarch of as many descendants as there are stars in the sky.

What about you? What unreasonable adventure do you sense God calling you to this year? Here are three areas to consider.

To be sure, there are other areas where God may be calling you to make an investment this year — your health, your parenting, or elsewhere. As you seek his direction in 2020, remember that God has good plans for you — indeed, no little plans. Will they be realized? That has much to do with your willingness to be obedient, even if you don’t fully understand his plans.