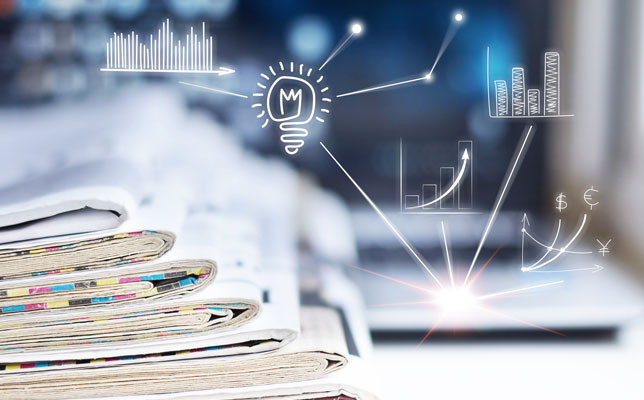 Recession fears resurfaced at the end of 2018 as a combination of negative data surprises, communication blunders by the Fed, slowing growth overseas, and rising trade tensions triggered a selloff in risk assets that led many in the market to fear a recession was imminent. While more dovish Fed communication and the recent market rebound have helped allay these fears, many are still left wondering if a recession is around the next corner. We don’t think so. Our recession forecasting tools continue to point to the same timing as they have over the past year-and-a-half: recession risk in the near term is moderate, but the next recession could begin as early as the first half of 2020....

Our work shows that the next recession will not be as severe as the last one, but it could be more prolonged than usual because policymakers at home and abroad have limited tools to fight the downturn....

Our work [also] shows that when recessions hit, the severity of the downturn has a relatively minor impact on the magnitude of the associated bear market in stocks. A far more important factor is how high valuations were in the preceding bull market. A good example is the 2001 recession, which was relatively modest economically, but saw one of the worst bear markets on record given the sky-high valuations of the tech bubble. Given that valuations reached elevated levels in this cycle, we expect a severe equity bear market of 40–50 percent in the next recession, consistent with our previous analysis that pointed to low expected returns over the next 10 years.

Our article, The Positives – and Perils – of “Back-Door” Roth IRA Contributions, covers one of the most important issues with such a move. Here are three more watch-outs that relate to converting traditional IRA money into Roth IRA money.

[First], the timing of a conversion to a Roth can have hidden costs. If a taxpayer makes the conversion within a year or two of retirement or after beginning to collect Social Security benefits, the added income from the conversion can easily increase the cost for Medicare part B for both the taxpayer and spouse’s Medicare Part B cost. Remember, this cost is determined on the income attributable to two years earlier (i.e., 2019 income determines the Part B cost for 2021).

[Second, state income taxes] can be complicated. Most states with income tax laws treat the conversion in the same manner as the federal income tax laws. So whatever is included in federal income is likewise included in state income. But some states will exempt some part of a pension or IRA distribution from taxes if the person is over a certain age, which varies by states. For example, some amount of an IRA distribution is tax-free in South Carolina and Wisconsin for those who are age 65, in Delaware starting at 60, and in Colorado starting at 55.

Doing a conversion in a year that a taxpayer moves to another state can create another tax situation for the taxpayer. Oregon requires the entire taxable amount of the Roth conversion to be included in state gross income if the taxpayer is a resident of Oregon at the time of the conversion. Iowa, on the other hand, requires a taxpayer to include in state gross income the portion of the taxable amount attributable to the months of their residency in the state—and stipulates that a month is determined if the taxpayer spends 16 or more days (15 days for February) in Iowa.

[Third, don’t forget] to calculate the payback period for a conversion. A taxpayer in the 35% federal income tax bracket who converts $12,000 into a Roth incurs $4,200 in federal taxes. To just earn enough to cover those taxes, the remaining $7,800 would need nearly 18 years at a 2% return and nearly 5 years at an 8% return. Of course, the distribution from the Roth IRA will be tax-free after reaching age 59 ½, and you may live another 20 or 30 years from then....

So seek qualified tax advice before moving funds from an IRA to a Roth IRA. Otherwise you may be in for a federal or state income-tax surprise.