Don’t Look! Blissful Ignorance Can Be Your Investing Ally 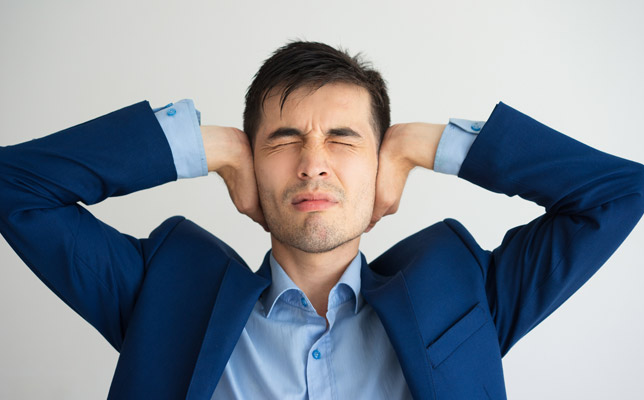 In February, the U.S. stock market ended its remarkable 11-year bull run in stunning fashion — falling 35% in only 16 trading days. Fear filled the headlines as Americans grew concerned about what a fast-spreading pandemic might mean for their personal safety, the health of the economy and stock market, and life as they had come to take for granted.

Equally stunning was the market’s sudden recovery. By mid-August, the S&P 500 had fully regained its lost ground and reached a new high.

Here is a “thought experiment.” Suppose that as stock prices were moving higher in the early weeks of this year, you were checking your investment performance every day. As your portfolio steadily moved higher, you would have been happy and content, knowing that your investments were paying off and that the bull market was continuing. But as the market began plummeting, beginning in February and accelerating in March, the barrage of panicky reporting would have caused your anxiety to shoot higher. Result: High stress!

Now, thought experiment #2: Suppose that while these market gyrations were going on, you were not checking your investments regularly (or reading/watching financial news!). Instead, you were enjoying time with family, catching up on some good books, and improving your daily faithfulness to spiritual disciplines. As the market tumbled in February and March, you were blissfully unaware. You had other things to do. If you checked your portfolio balance in mid-August after last checking it in mid-February, you might have thought it had been a dull year in the market! The result: No stress.

Here’s the point. Unless you just happen to like high levels of anxiety, it doesn’t pay to follow the daily performance of your portfolio. Sure, it may seem like such information is helpful, or at least not harmful. But most of us aren’t wired to process significant swings in our investments without a commensurate swing in our emotions. 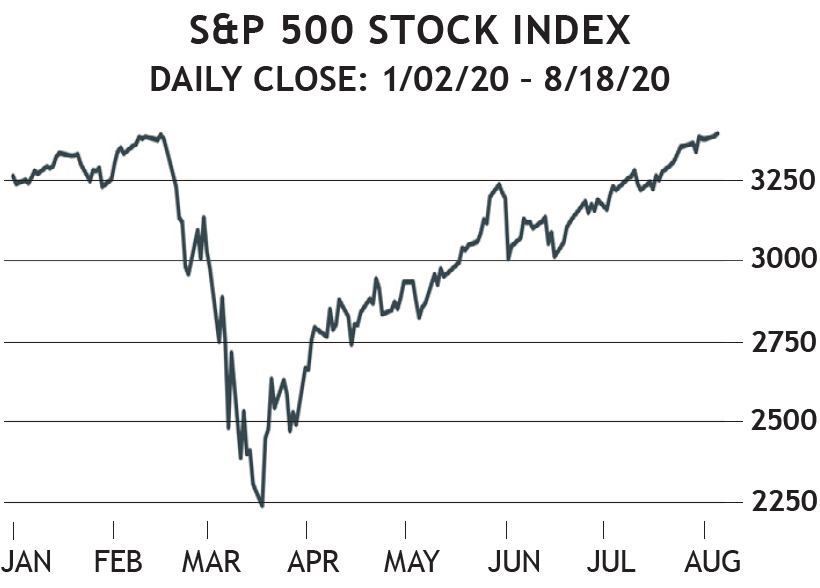 If your investing time frame is more than five years — which it should be for you to be in the stock market at all — there’s a strong likelihood (if history is any guide) that the dollars you invest today will appreciate by the time you need to take them out.

The longer your time frame, the more the odds are in your favor. As the old saying goes, “It’s time in the market, not market timing, that makes the difference.”

Applying this within SMI’s framework

SMI’s strategies rely on a systematic process of regularly reviewing each model portfolio and taking action based on predetermined criteria as required. So we’re not saying everyone should invest by simply “setting it and forgetting it.”

But there’s a big difference between the periodic review process called for by the SMI strategies — which require attention once per month when strategy updates are issued (Just-the-Basics investors need to check only once a year) — and the norm for many investors, which is checking their portfolio every day, or even multiple times throughout the day!

It’s crucial to keep in mind that even when using a disciplined framework such as SMI’s, not every move will be profitable. At times, as with Upgrading 2.0 this year, we’ll look back and think, “Well, that move didn’t work!” But even in those times, we’re making changes based on a well-researched, predetermined plan that has a strong historical basis for why the moves should work more often than not. Although we know in advance that not every move will be a winner, we believe that consistently executing on such a framework will lead to long-term success while minimizing anxiety along the way.

Plan your market exposure in advance

Financial columnist Jason Zweig has drawn attention to the research of Harvard psychologist Paul Andreassen in the late 1990s, which showed that investors who ignored the financial news earned more than those who closely followed it. Zweig’s conclusion? “Stop checking your watch so often. Investing is a marathon, not a sprint.”

Being successful over the long haul requires that you protect yourself from your emotions. You must train yourself to think like a long-term investor rather than a short-term trader. That involves establishing a realistic long-term investing plan and sticking with it through thick and thin.

If you’re manually implementing SMI’s strategies, the only time you need to look at your portfolio is once a month when the strategy you’re following is updated. (If even monthly exposure tempts you to make unplanned changes, you may want to choose an automated option that implements the SMI strategies on your behalf, removing you from that monthly process.)

So if watching your portfolio go up and down has you stressed out, the simple solution is to just look the other way — until your plan tells you it’s time to look. When that time comes, take whatever action is needed (based on the strategy you’re following). Then get on with your life, and no peeking in between updates!

12/17/18 | Comments
Will You Panic When the Market Eventually Rolls Over?
By Austin Pryor