Home > Articles >Do Not Covet What Thy Facebook Friends Have, and Other Points to Ponder

Do Not Covet What Thy Facebook Friends Have, and Other Points to Ponder 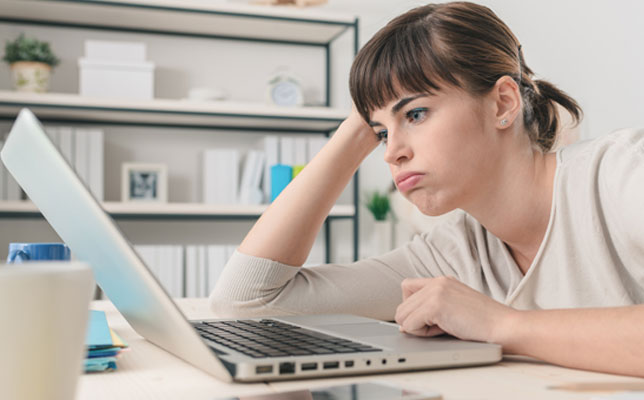 “Spending is not the enemy, but when we allow social pressure or other forces to lure us into spending beyond our means, it can impact long-term financial stability and become a larger problem.”

– Terri Kallsen, executive vice president and head of Schwab investor services, commenting on her company’s most recent Modern Wealth Survey. The study found that 35% adults believe social media has a bad influence on how they manage money. Read more

The year of jubilee

“On behalf of the eight generations of my family that have been in this country, we’re gonna put a little fuel in your bus.”

“The whole process of investing involves putting off consumption now for consumption later. The ability to wait...can help keep you out of credit card debt, compound your money for future use, and give you a margin of safety when things inevitably go wrong.”

– Ben Carlson, blogger at A Wealth of Common Sense, writing on 5/9/19 about the importance of delayed gratification, one of 10 “financial superpowers” he identified. Read about the other nine

What keeps us up at night

Americans’ top personal finance concerns? Not having enough money for retirement (54% are somewhat or very concerned about that) and not being able to pay medical costs in the event of a serious illness or accident (51%).

– Gallup poll from the first quarter of 2019. Read more

What do you want?

“People seem to reliably seek out a few things that make them unhappy.”

– Bloomberg columnist Noah Smith, writing on 5/1/19 about the frequent disconnect between what economists call “utility”—how much people want something—and the degree to which what they want makes them happy. Read more