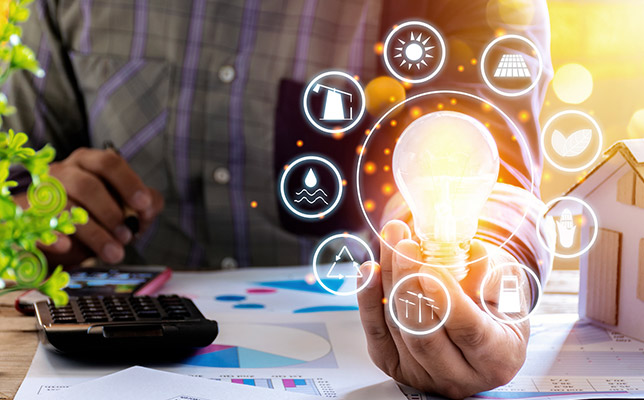 In October 2020, SMI wrote an article exploring the idea of Buying Commodities to Hedge Against Inflation Risk. That article explained how commodities can play a valuable role in diversifying portfolios.

Commodities have historically had relatively low correlations with stock and bond returns (that is, commodity prices tend to move independently of stock and bond prices). This makes them an attractive addition to a stock/bond-oriented portfolio such as Fund Upgrading. Commodities have tended to perform particularly well during periods when the dollar has declined, as has been the case in recent months and seems likely to continue.

For purposes of this article, the commodities we have in mind fall into three broad categories: energy (oil, gasoline, natural gas), metals (gold, silver, copper, zinc, aluminum), and agriculture (wheat, corn, soybeans, sugar). The Invesco DB Commodity Index Tracking ETF (ticker: DBC), which SMI will be using, invests in all these.

(Editor's note: In 2021, we became aware of PDBC, a similar but in our opinion better alternative vehicle. See the November 2021 fund write-up for more details.)

This month, we’re formally adding commodities as a “Situational” holding within Fund Upgrading’s revamped structure (see Fund Upgrading Gets Upgraded: Adapting to an Ever-Changing Landscape). This decision is based largely upon the following factors:

While the study of momentum investing goes back at least 200 years, the past two decades have introduced a new idea to the field — that of absolute momentum. In short, absolute momentum compares the trend of an asset relative to its own past, whereas relative momentum (such as we use in Upgrading’s other risk categories) compares its performance to that of other assets.

Commodities tend to be a particularly cyclical investment class, with strong counter-trend moves within its longer cycles. For example, notice on the chart the prolonged downturns in 2001 and 2006-07, despite commodities being in a broader bull market that lasted from 2000-08.

This type of cyclicality makes the class ripe for an absolute-momentum factor that may help us avoid the worst parts of such downturns. We’ve determined a mechanical approach that allows us to invest in commodities when their trend is strengthening, while selling when their momentum is declining. Although no signal of this type is perfect every time, applying this absolute-momentum buying/selling discipline had a tremendous impact on overall returns in our testing.

To illustrate, an investor who bought DBC in April 2007 and held it through October of 2020 would have lost -46.5% of their money. As the chart below shows, commodities have endured a terrible bear market over the past 13 years. However, applying our process would have turned that steep loss into a gain of +94.2%, despite the overwhelmingly negative trend.

Perhaps more pertinent to the coming few years (which we expect to be a period of strength rather than weakness for commodities), holding DBC continuously between April 2007-April 2011 (this decade’s peak) would have earned a gain of +31.3%, while our approach would have boosted that gain to +132%. 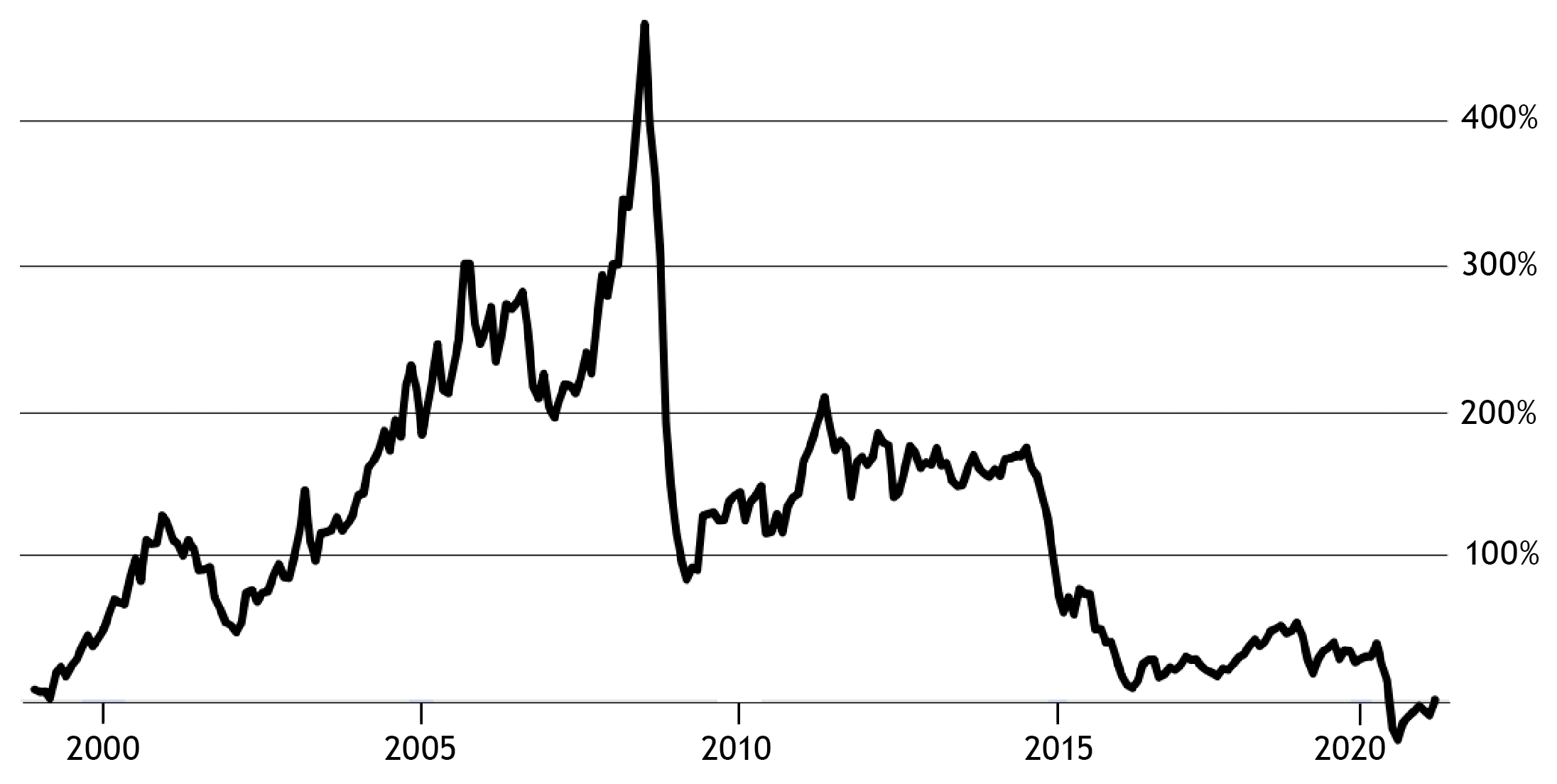 Including commodities in Upgrading

In our October article, we made the case for active management when investing in commodities. As we began our research, we expected the most successful approach would be for us to Upgrade between various actively managed commodity funds.

Much to our surprise, we found that while some of the actively managed funds were, in fact, better performers over time than the passively managed DBC fund, that advantage disappeared once we applied our “buy accelerating momentum, sell declining momentum” process. In other words, the absolute-momentum process we uncovered nullified the advantages of Upgrading among the actively managed commodity funds.

Ultimately, the conclusion became obvious: the easiest and most effective way to apply our commodities research was to use DBC as the investment vehicle and use our absolute-momentum approach to drive the process. You’ll find that reflected in the first of the two new “Situational” investment slots within Upgrading’s revamped structure on the Recommended Funds page.

We recognize that some SMI members implement Upgrading within retirement accounts where they are not able to buy ETFs and must rely on traditional mutual funds instead. For those members, the easiest option is likely to use a no-load fund such as JCRAX or EAPCX (the load-waived funds BCSAX or CMCAX are also reasonable choices), as a substitute. These four funds are widely available and have strong long-term track records. While our research doesn’t provide any reason to believe they’ll perform better than DBC, they likely won’t be significantly worse either. However, like other traditional funds, they are subject to short-term trading fees and possible trading restrictions (within company plans), which is why our official recommendation is DBC for members who are able to utilize ETFs.

The outlook for commodities appears to be strong. In contrast to stocks and bonds, which both currently trade at historically extreme high valuations, commodities represent tremendous value following a prolonged bear market. At the same time, the traditional catalysts of past commodities bull markets — namely, a falling dollar and inflation concerns — are front-of-mind for investors as central banks and governments the world over compete to see who can debase their currency the fastest.

If these trends persist, we’re confident adding commodities exposure to our portfolios will be rewarded. And even if these trends don’t manifest the way we think is likely, our research indicates our process can successfully navigate even the most challenging of environments (based on our backtesting of the recent deep commodities bear market).

Nevertheless, commodity prices can have sudden, sharp reversals, so occasional losses are inevitable. That’s one reason we are limiting our exposure to just 10% of the stock portion of the portfolio.

As we noted in this month’s Fund Upgrading Gets Upgraded article, understanding the inner workings of how every fund recommendation is made within Upgrading (or any other SMI strategy) is not required for success. All that is required is to watch the Recommended Funds page for fund changes and promptly read the accompanying fund write-ups when those changes occur.